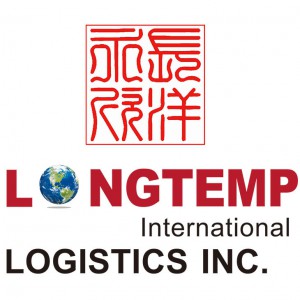 We have professional and experienced staff in our company, our general manager is much experienced in shipping field, worked for a few famous shipping companies, being trade supervisor, office manager and regional manager. At meantime, we have good relationship with various shipping companies, getting trust and support from them, doing well in Asia/Eurco/Med/Aust/Trans-Pacific trades, also having reputed worldwide network in agencies. We also set up offices and agencies in main ports of China, like SHA/NBO/SZN/GZU/XGG/DLN, even HKG/SIN have good agent there, in order to serve our customer closely and better.At the same time,our company spent a great deal of energy in establishing overseas transport network,and strive to build the company into an international transport network company.In 2006,we eventually became a member of the UnitedShipping global alliance.
With good network wealth, biz is developing fast. Using professional knowledge and team work, we succeeded in a few cases :

Longtemp is having strong customs broker system, can do customs declaration for customer in time. At meantime, can serve for traders submitting relevant business infor platform; material searching; quotation on material; etc.

signed the first contract has ours own American line

the winning metro flagship store shelves in Qingdao market all of the freight yard, mechanical and electrical equipment of the German import logistics project.

set up the Shanghai branch, LONGTEMP into the east China market

preparing to participate in the south China market business

set up the guangzhou branch, LONGTEMP into the south China market

September 2013 CSS was founded in LAX

on the basis of zhejiang province, LONGTEMP Hangzhou branch company set up The truck electronic commerce platform of ningbo port.