The Major Event of China Shipping Logistics Industry in 2016 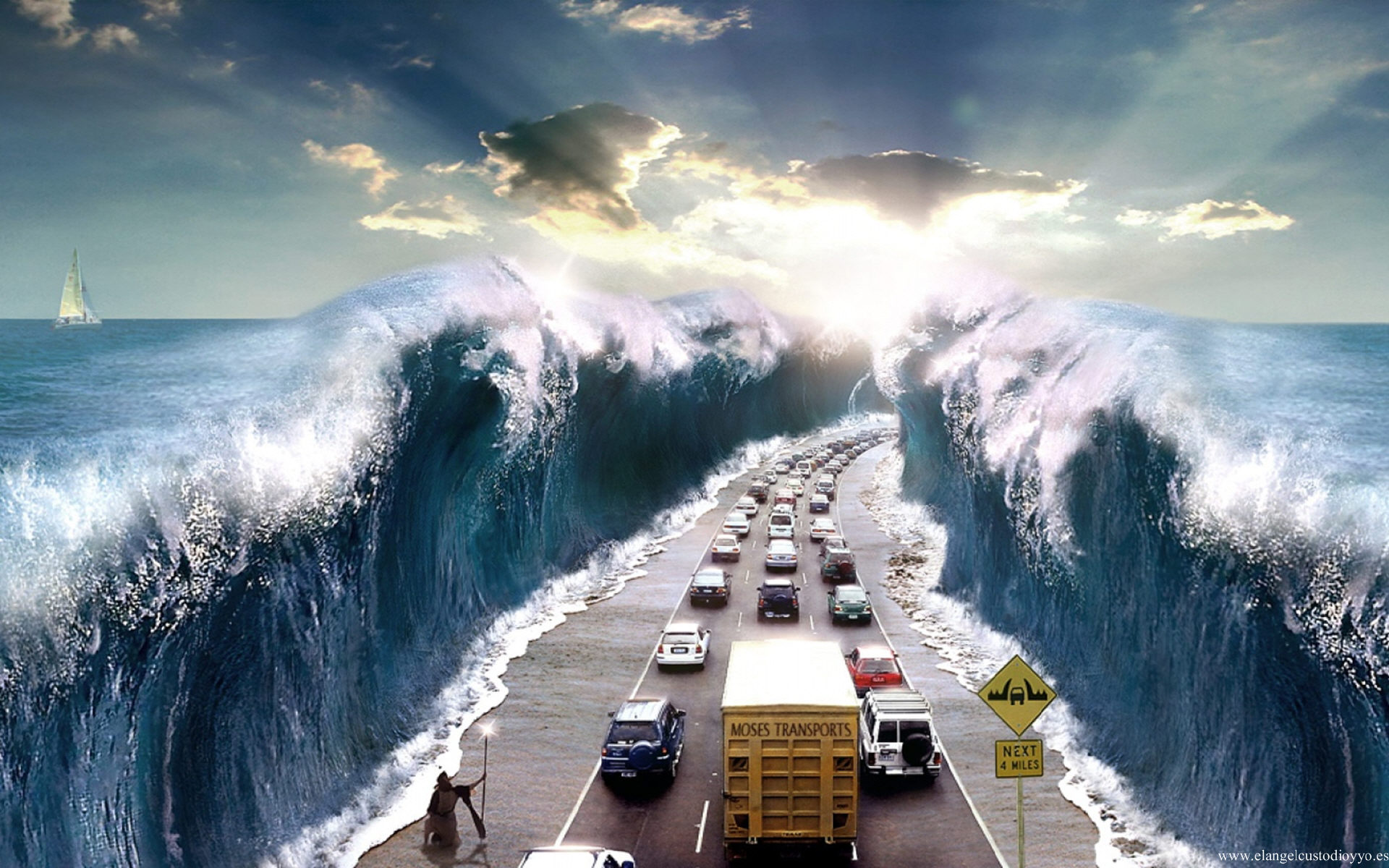 Known as the history of the most stringent “overtaking transport vehicles road management regulations” since September 21 officially implemented, to solve the traffic police Road, the implementation of different standards, punishment discretion is too large, overrun transport approval and other issues, but New Deal will be the highest total weight of goods from 55 tons down to 49 tons. At the same time requirements, the total cargo height from the ground calculation of not more than 4 meters, the total cargo width of not more than 2.55 meters, the total length of goods shall not exceed 18.1 meters, a fine of 500 yuan per super ton, the maximum penalty of 30,000 yuan. According to the assessment, the impact of long-distance road freight costs or an increase of 25% to 35%, which led to road freight transport, especially large-scale road freight rail transport.

The pilot reform in the logistics industry in full swing

COSCO Marine took the absolute controlling stake in Piraeus Port of Greece and planned it as a “gateway port” to the Mediterranean. China Overseas Group took over the operation of Gwadar Port in Pakistan and connected with Xinjiang directly through CMB Economic Corridor. China’s power investment in the construction and commissioned by Rizhao Port and other operations in Hong Kong, Malaysia Huang Jinggang, will become the largest in Hong Kong after the completion of the East; Shenyang Railway Bureau also plans to pass Hunchun – Zarubino Hong Kong “borrowed” by the Chinese economy and energy lifeline of the Malacca Strait; Hong Kong to the sea “and make full use of the Arctic gold waterway, the northeast and southeast coast of the Sino-European maritime transport shortened by 1/3; plus before the Australian enterprises in Darwin, Australia 99 years leasehold rights, the overseas port group layout of the initial formation of the global logistics Network configuration more advantages.

In order to fully respond to the implementation of the Internet + efficient logistics, from October this year to December 2017, the Ministry of Transport in the country to carry out road freight Car Carrier pilot work to promote the supply side of the logistics industry structural reforms to promote the logistics industry ” Reduce the efficiency “, and mobile Internet technology and freight logistics industry, the depth of integration, effectively enhance the transport organization efficiency, optimize the logistics market structure, standardize the main business behavior of the market. Car carrier market is expected to more than one trillion yuan of the scale, there are eight provinces and cities 105 companies selected Car Carrier pilot enterprises.

China’s online retail market scale ranks first in the world, leading to rapid development of electronic business logistics. Global leader in business Amazon with its own logistics and cloud computing, large data support to become a model for global logistics and distribution. Domestic Jingdong logistics also opened the opening of the logistics network platform model, rookie network is to build data-based courier, warehouse allocation and end of the entire logistics network platform, so that “618” and “double 11” during the distribution efficiency of a qualitative leap.

Dangerous chemicals transport safety has been an unprecedented attention

Economic growth is accompanied by an increase in demand for dangerous chemicals, but economic growth and safety are both sides of a coin. In February of this year, the State Council on the Tianjin Port “8.12” fire and explosion to deal with the views, of which 24 were held criminally responsible, 74 people responsible for disciplinary action. On November 29, the General Office of the State Council issued the Comprehensive Program for the Safety Management of Dangerous Chemicals. The National Committee of Dangerous Goods and the National Road Transport Standardization Technical Committee conducted research on the transportation safety of hazardous chemicals from different angles.