90% of the global trade in the industry this year, how the recovery? 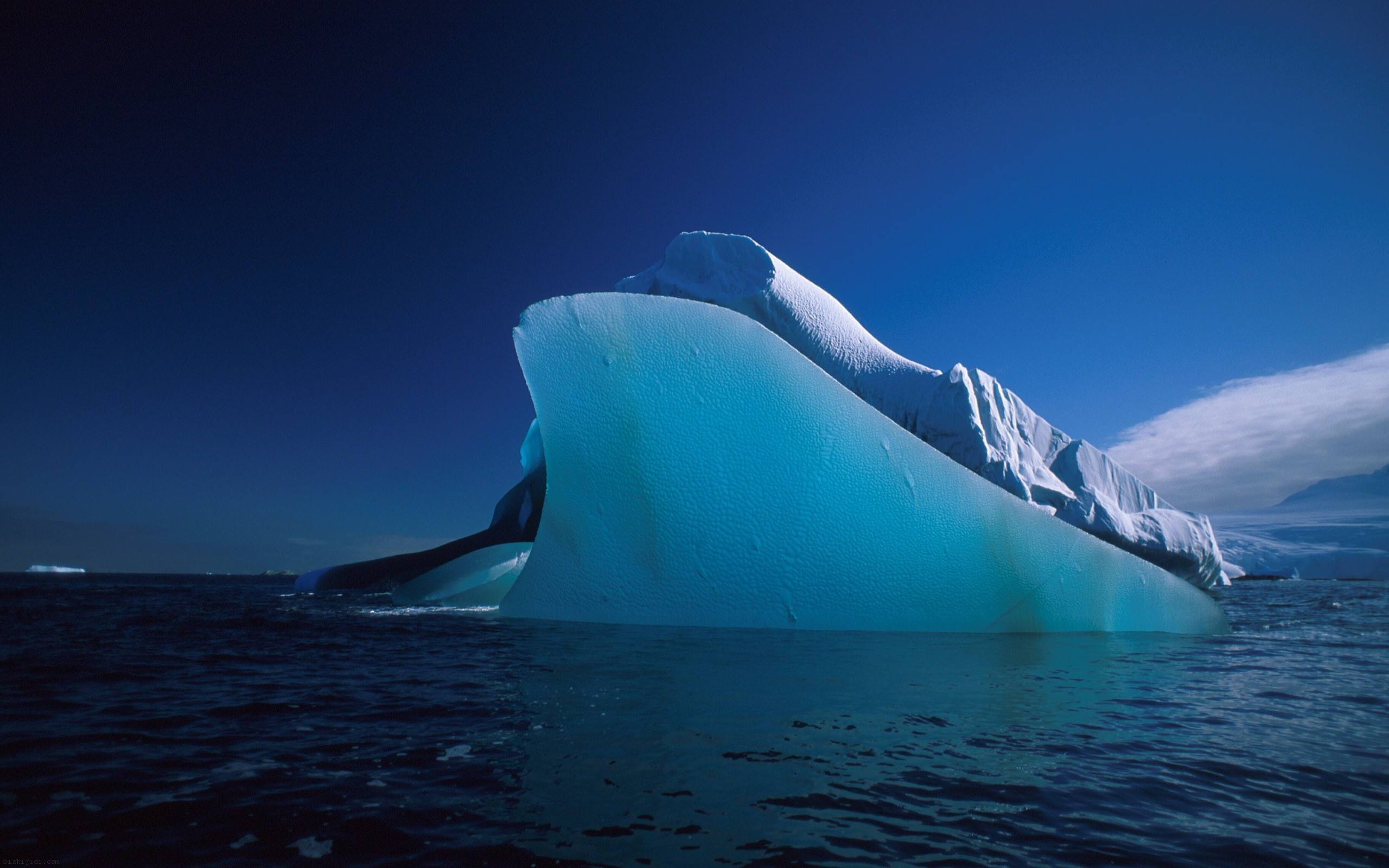 This is the safest and most environmentally friendly way of transport in the world. No shipping, there is no import and export of countries around the world.

However, the 2008 financial tsunami, the global economic downturn, shipping this one heavily dependent on the trade industry suffered a waterloo. At the beginning of 2016, the Baltic Dry Index fell from a record high of 11793 points to a record low of 290 points.

And last year is also the shipping industry’s troublesome. Freight down the cliff down, South Korea’s largest shipping companies Hanjin bankruptcy, shipping companies around the world continue to integrate, the pattern of the four shipping alliance to re-shuffle for the three major league … …

(SCFI and CCFI year-on-year), the global macroeconomic situation has improved (US consumer confidence rose, China’s export growth accelerated year on year) , The parties to the 2017 global trade and shipping situation are full of confidence.

So, this one industry in the end how the recovery? Is it as many analysts as expected at the beginning of the year, the cyclical strong shipping ushered in the trough after the rebound?

We come together to understand one next.

What are the indicators of the shipping industry worthy of attention?

In terms of macro data, export data from major economies, export data for some economies (eg, China, Korea, and Mexico) represent demand, while PMI data and soft data from importing countries are also focused (for example, Year on year, and the US consumer confidence index rose to 20-year high synchronization occurred). There is also a need to focus on the exchange rate.

In the shipping market, the container, dry bulk, oil and gas, passenger ship and wharf are the five main business areas. The first three are the main research objects of the shipping industry.

The Baltic Dry Index (BDI) is the most critical indicator of dry bulk prices, which is derived from the weighted average (25%) of the corresponding indices BCI, BPI, BSI, and BHSI of the four ship types. And more subdivided prices of goods, such as coal, iron ore and food, you need to understand the relevant information according to demand.

For the port, throughput is the key to profitability. (COSCO Shipping Group acquired 15% of the shares of Shanghai Port Group this month and spent 200 million euros), with the port’s large-scale shipping companies taking over the port’s geographical location and the development of the economy it relied on. Acquisition of 51% stake in Spain’s largest wharf).

This year, in the A shares of the port shipping plate, Guangdong and Hong Kong and Macao Bay and Beijing-Tianjin-Hebei cooperation in the development of the port has also been very positive. While China contributed 30% of the global container port throughput.

So, at the beginning of this year by a number of investment banks optimistic about the shipping, in the end there is no cyclical recovery?

Close to the middle of the year, things may not be optimistic about the expectations of the beginning of the year. As Morgan Stanley pointed out, for this industry, all the good has been honored.

From the decline in idle capacity, the global demand has rebounded, and the container ship rental prices have rebounded. But the lack of cash flow of container stocks, although it has risen to a period of time high, but the growth rate is slowing down.

Dry bulk prices have gone through the first half of the seasonal gains, has now begun to decline. However, Morgan Stanley that the same from the cyclical characteristics of the point of view, dry bulk prices at the end of the general appeared in August.

Han Jin’s bankruptcy to other shipping companies to bring the number of opportunities?

But later, analysts began to point out that the collapse of the world’s seventh largest shipping company, but also means that other shipping companies may be in the bleak market segmentation of Hanjin original business, and Asian companies may become the biggest winner – out In terms of trust, Hanjin’s partners are more likely to choose their own relatively familiar business to continue their business.

But a few months later, Hanjin bankruptcy after the customer and the carrier seems to still can not reach enough trust, and this is the integration of the shipping industry in 2016 one after another sequelae. The pattern of the shipping alliance is remodeled and the unwilling customers want to reduce their dependence on a company. More and more shippers want to control the supply of carrier companies, and container ships are starting to keep up with the ever-changing deliveries Time demand – all mean that, despite the merger of many giants, but the internal competition is still fierce.

Ships also began to develop automatic delivery, which will benefit the industry?

But unmanned shipping and unmanned backgrounds are quite different. Shipping itself is facing the ocean currents, bad weather and other natural factors of interference, and automation in addition to the crew to cut outside, there will be one of the biggest threat – the pirates. One unmanned ghost ship is undoubtedly the best goal of the pirates.

Moreover, unmanned vessels need more pre-capital investment, which is just from the bad 2016 through a single tone of the majority of shipping companies, the cash flow can withstand, is also a problem.

Then compared to semi-automatic is even more feasible. Port cargo transport or reduction of some staff, but also can improve the safety of land logistics, this automation has been applied.

But it is noteworthy that Morgan Stanley pointed out that technology should not be regarded as the key to the field of shipping – it will not be life-saving straw, technological progress will not develop into human enemies. Technology will only be a way to meet customer needs, for a shipping company, the most important thing is the basic business.