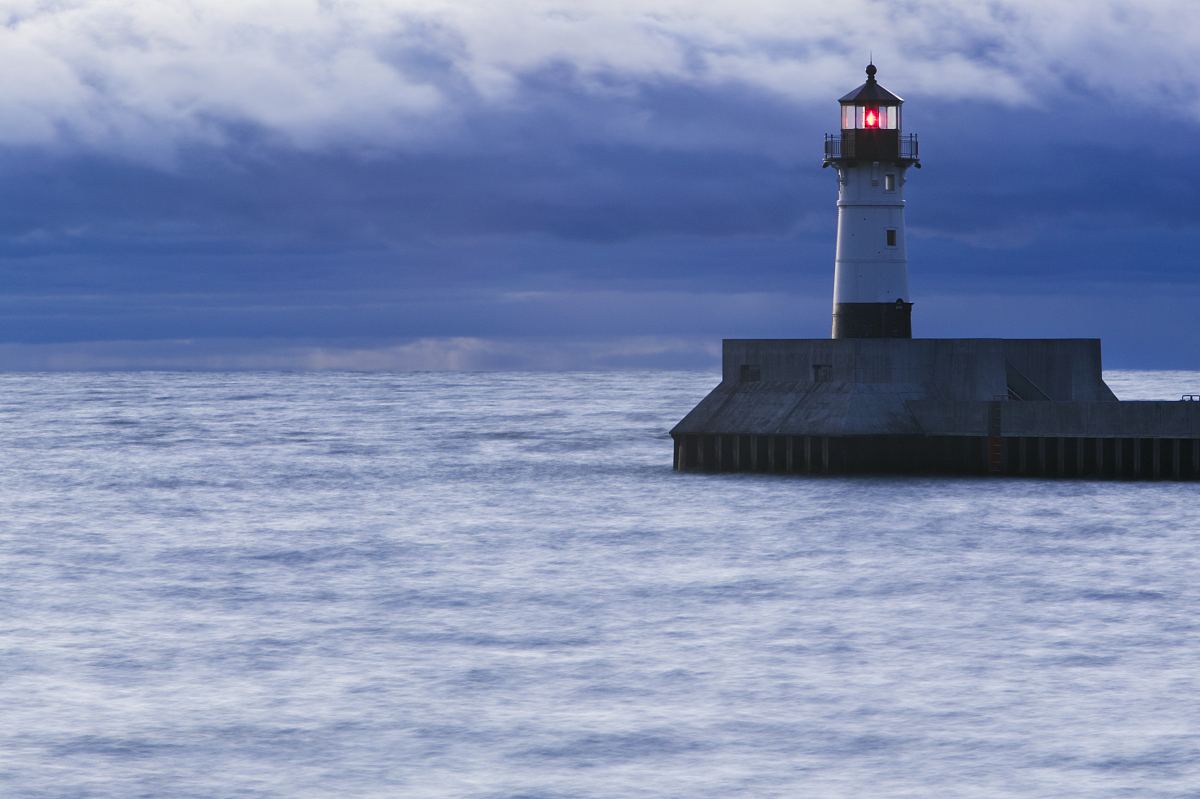 In 2016, the report recorded a total of 85 maritime accidents, compared with the same period last year (101) decreased by 16%. The report shows that shipping accidents (casualties) fell by 4%, reported 2611 cases.

“We have seen continuous improvements in safety at sea, but we need to be vigilant about the cost of safe navigation,” said Andrew Kinsey, senior maritime risk advisor at AGCS. “The maritime sector is moving into an economic pressure, And political factors caused by the great changes and turbulent period.This is a strengthening of supervision and reduce the profit margins of the perfect storm.

The cargo ship accounts for more than one third of all the lost ships and reaches 30 ships. As a result of the activities of the Mediterranean and Southeast Asia, passenger ship losses have increased (8). In some parts of Asia, the standard is still a problem, bad weather, poor maintenance, the implementation of regulations is not in place and overcrowding led to a maritime accident.

Global piracy activity is reduced by 22%, but piracy in some areas is still increasing

The most common cause of global maritime losses is still the wreck, which accounts for more than half of all losses in 2016, and bad weather is often one of the factors. More than one-third of the ship’s casualties were caused by mechanical damage, which also increased the number of events in the eastern Mediterranean and the Black Sea by 16% to 563, making it the most serious event site in the past decade.

Technology to promote safety, but over-reliance will bring risk challenges

In addition, the health of seafarers is often difficult to solve because of the particularity of the location, and technology plays an important role in helping to solve the problem. Together with Allianz Worldwide Care and Allianz Global Assistance, AGCS is providing all-weather medical counseling to all crews through specialized applications and shipborne equipment. This innovative “telemedicine” assistance service can help the ship make more informed decisions to determine the health of the crew, which will reduce the cost of using the route deviation to solve the problem.

The threat of cyber attacks is growing

The threat of cyber attacks is still great. So far, most of the attacks are to undermine the company’s security, rather than control the ship. Many people in the industry because of network attacks did not cause any major events and complacent. However, Kinsey believes that the security of the network should not be shelved – if hackers can control large container ships on the main trunk, this will cause significant economic losses.

Automated ship technology is rapidly evolving, including technologies that allow remote control or autonomous operation of ships. Advances in technology will also enable ships to monitor their own operating conditions and the surrounding environment.

“Automated technology has the potential to revolutionize the movement of goods, which will never be seen since the introduction of containerization 50 years ago.” Despite some unknown and regulatory issues, But automatic shipping will still happen. The economic pressures of the shipping industry and the need to find efficiency will support and accelerate the development of maritime automation.

The pirate threat evolved as the crew kidnapping increased

According to the International Maritime Bureau (IMB) data show that in 2016, the pirates continued to show a downward trend. The International Maritime Bureau recorded 1916 pirate incidents, down 22 percent from 246 in 2015, the lowest since 1998. This phenomenon shows that the measures taken to curb the threat of piracy in Somalia in the Gulf of Aden and the Indian Ocean have been successful, including the introduction of armed guards and the participation of multinational naval task forces. In 2016, only two incidents occurred in the Somali region, up from 160 in 2011.

Despite the current trend is more active, but the threat of Somali pirates still did not disappear. In March 2017, the pirates hijacked the “Aris 13” tanker on the Somali coast and asked for ransom, which was the first hijacking of large merchant ships since 2012. Later, on June 1, 2017, armed pirates attempted to board the tanker MT NAVIG8 PROVIDENCE on Oman Bay.

According to the IMB data, the kidnappers in 2016 showed an uptrend, three times more than in 2015. During the year 15 cases, the pirates abducted 62 hostages. More than half were kidnapped in West Africa and 28 were kidnapped near Malaysia and Indonesia.

Last year, the collapse of Hanjin shipping, one of the world’s largest shipping companies, exposed the danger of some industries. Bankruptcy rates are rising, and when debt levels are high and earnings are low, shipowners often seek to save costs from controlling maintenance budgets, training and crew levels, but all of which can cause losses. According to AGCS, it is essential to implement a rigorous inspection and maintenance system.