As the Spring Festival approaches, the route and tariff adjustment will be accelerated! 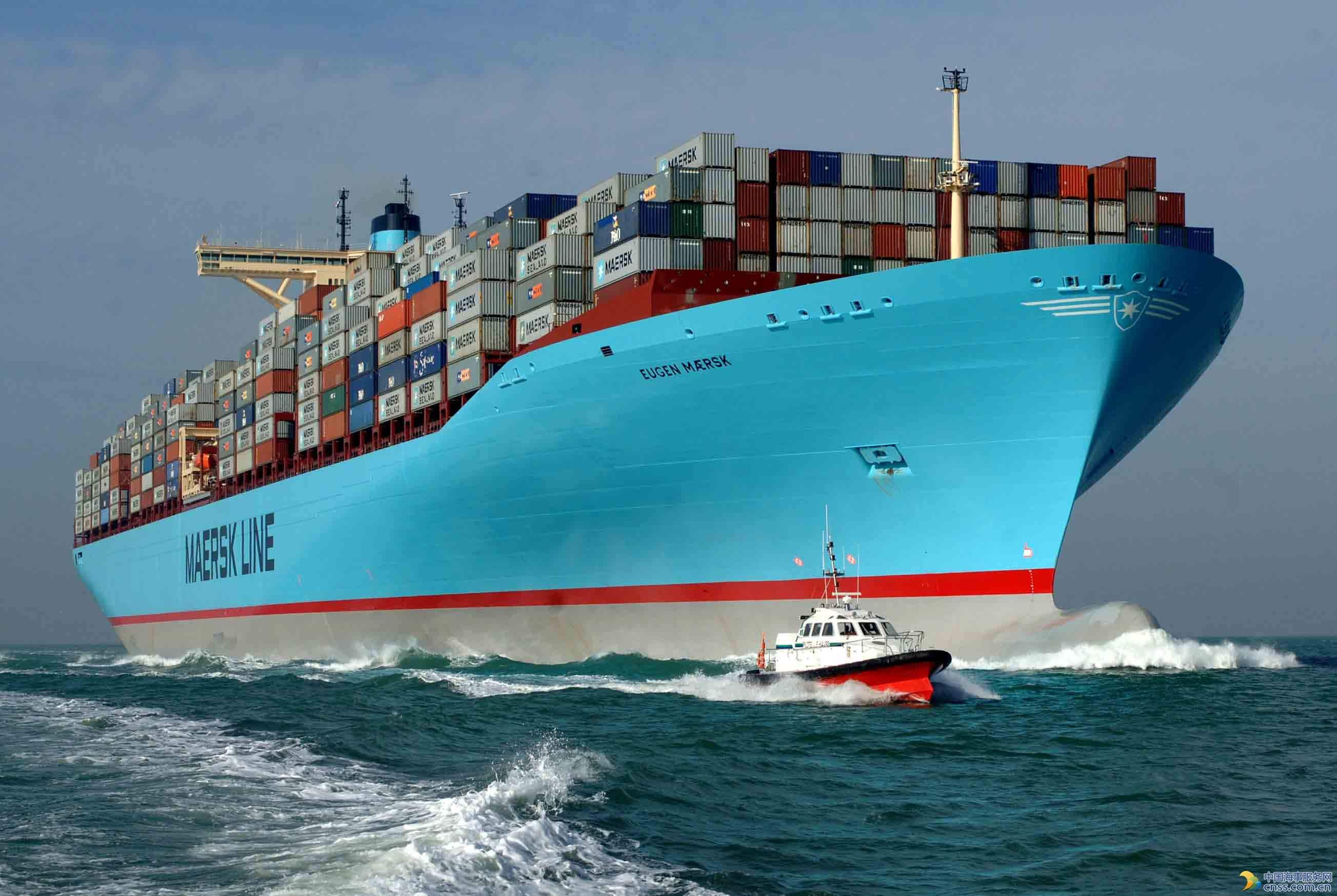 Learned from the market, approaching the Spring Festival, the major shipping companies continue to adjust route services and tariffs to meet market demand.

Since 2017, Maersk has improved routes from the Asia-Pacific to Mexico and the West Coast of South America, reducing transit times and providing competitive sailing and direct service.

In adjusting the route at the same time, tariffs are constantly changing. Part of the latest tariff announcement reads as follows:

Hapag-Lloyd shipping announces that the freight rate for all cargoes exported from East Asia to the United States and Canada will be increased by GRI as of February 1, 2018, as follows: US $ 560 per 20 TEU and US $ 700 per 40 TEU and High Container , 886 dollars per 45-foot box.

CMA CGM announces that all U.S. ports of entry and exit Greece, Thessaloniki (including dry, reefer, OOG and breakbulk), from 1 February 2018 (subject to the bill of lading date), impose the Emergency Port Congestion Surcharge EPCS Congestion Surcharge, as follows: 80 US dollars per 20 TEU and US $ 160 per 40 TEU.

Hapag-Lloyd shipping announced that as of February 1, 2018, GRI will be increased by the freight rates from the Indian Subcontinent and the Middle East to the US-Canadian routes as follows: US $ 450/20 TEU and US $ 500/40 TEU .

Maersk Line announced that as of February 1, 2018, the aggregate freight rate FAK was adjusted for all cargoes from the Middle East and the Indian subcontinent to the North American routes (DRY and REEFER) as follows: US $ 400 per 20 TEU at 40-ruble mark 500 US dollars for boxes and high boxes.