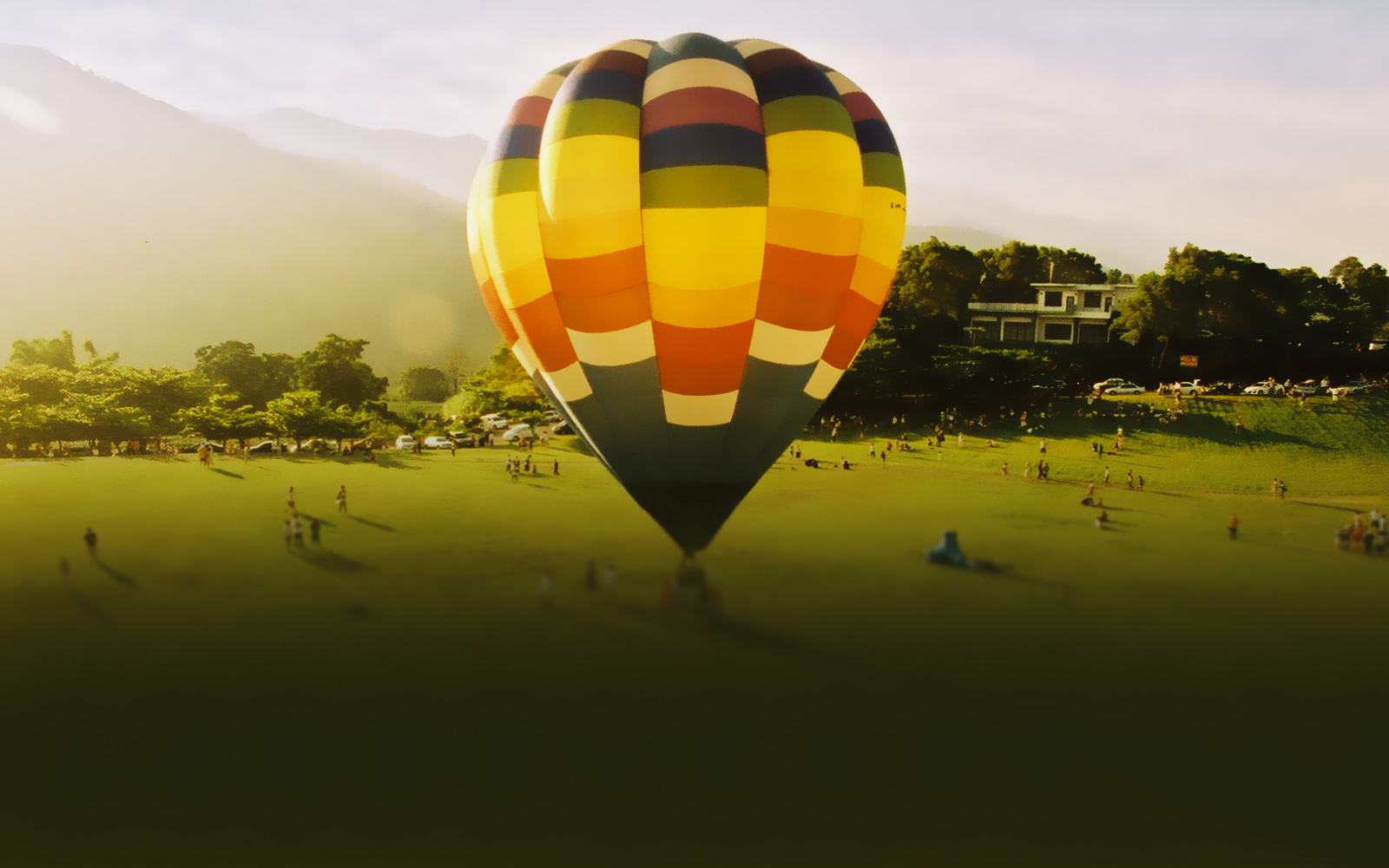 The Alliance Alliance will establish an initial bankruptcy safeguards mechanism to ensure that the cargo fleet in the Union will be in full operation when the bankruptcy of the company, and the THE Alliance’s complete route service network will be officially launched in April.
The THE Alliance has announced that it will set up an independently managed trust fund to provide the most secure delivery rights for its customers. This independent trust fund may be used to ensure that the Union’s routes are still operational in the event of a member’s possible bankruptcy and that all goods loaded on the affected ship are safely delivered to the port of destination.
Heberrow, Yangming Maritime, Kawasaki Steamboat, MTR Mitsui and Nippon Yusuke said that the alliance had completed the network details before the April 1 operation and developed a unique contingency plan in the Ship Sharing Protocol (VSA) ”
The THE Alliance announced that it is expected that the fund will be used to continue operating in the event of one or more members of the bankruptcy. This one independent trust fund will be used to ensure that the goods on board the ship can be transported to the destination port.
The members of the Alliance Alliance said in a joint statement last summer that the customer’s clear demand for the security mechanism was seen, and the members of the THE Alliance were satisfied that the alliance could provide the innovative bankruptcy safeguards.
The alliance said the customer’s “last summer event” reflects the clear demand for cargo network security. As Hanjin Shipping on August 31, 2016 announced the court to take over, the global scope of more than 100 ship operations interrupted, resulting in ship 500,000 TEU cargo stranded on board, the value of these goods assets of about 14 billion US dollars.
As Hanjin Shipping joined the CKYHE consortium and entered into a voyage agreement with other shipping companies, the owner who ordered the Hanjin shipping class was also in trouble, causing its supply chain to face serious risks.
To this end, the United States Federal Maritime Commission Commissioner William Doyle in the past period of time urged the Union to incorporate safeguards in the agreement to avoid repeating Hanjin maritime bankruptcy suffered great delays and costs.
It is understood that the Broadcasting Agreement of THE Alliance stipulates that other (non-bankrupt) carriers and shipowners are arranged directly with the agent or subcontractor of the affected party. The announcement of the alliance is likely to push the rival Ocean Alliance to adopt similar safeguards to safeguard the interests of its clients.
At the same time, members of the 2M Union Maersk Line and Mediterranean Shipping recently announced the “strategic cooperation” agreement of the remaining modern merchant ships. Since the modern merchant ship is still in a creditor-led reorganization, the company has entered into a cabin exchange agreement with the 2M consortium on a trans-Pacific route, and the 2M consortium assures customers that their containers will not be loaded into the modern Merchant ship on the ship. For the other lines covered by the agreement (ASEM, Asia – US East Coast route), the 2M Alliance has indicated that the container will only be loaded onto the 2M Union ship.
On March 9, the THE Alliance announced a complete network of services and said that the alliance had made all the preparations and would provide new services in April this year, which would invest more than 240 ships in 32 routes and Linking more than 75 major world ports, Yangming is expected to expand more new business.
The Alliance Alliance will co-operate with more than 240 ships, deployed on 32 routes and linking more than 75 major world ports, covering Asia, North West Europe, Mediterranean, North America, Canada, Mexico, Central America, Caribbean, India The mainland and the Middle East, providing a wide range of direct port services.