China’s foreign trade is expected to be the world’s number one. 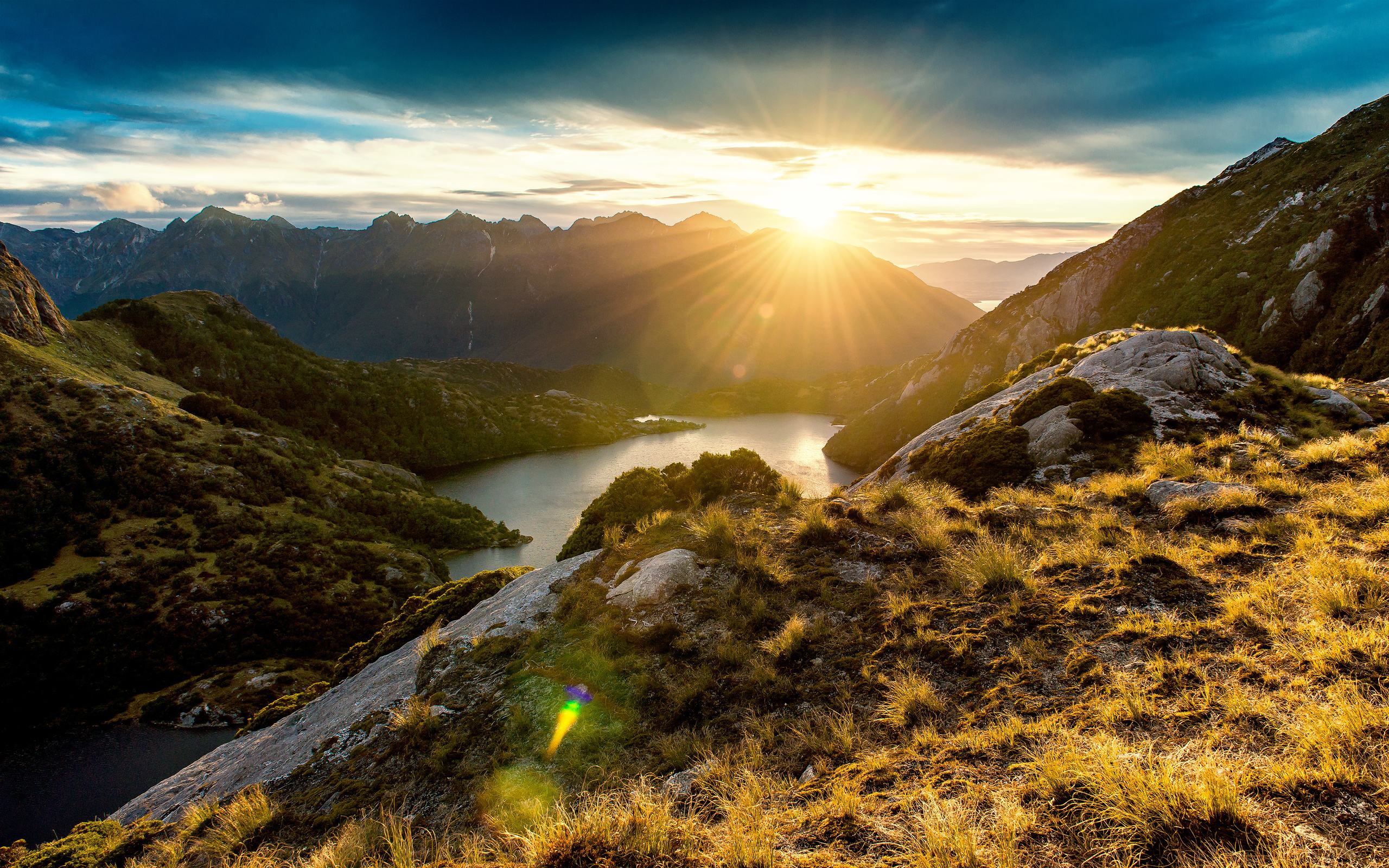 China news agency, Beijing, November 18 (Reporter Li Xiaoyu) Despite the continued trade dispute between China and the United States and the downward trend of economic downward pressure, China’s total import and export volume in October 2018 has steadily increased to 3.84 trillion US dollars. Not surprisingly, the size of foreign trade in the next month can exceed the total of 4.1 trillion US dollars last year, and the total number has reached a record high.

Wei Jianguo, former deputy minister of the Ministry of Commerce of China, said in an interview with the China News Agency that, considering that foreign trade companies are still rushing to export, and the government has continuously introduced policies to promote trade liberalization and other factors, this year China will reelect the world’s largest cargo trade country. Big”. He said that compared with the initial reform and opening up in 1978, the strength and resilience of China’s foreign trade has been significantly enhanced.

In addition to the total amount, China’s foreign trade structure has also improved significantly. For example, the main force of export commodities has been upgraded almost ten years ago: from the primary products to industrial manufactured products in the 1980s, the mechanical and electrical products in the 1990s gradually replaced the textile products, and the high-tech products in this century accelerated. According to official statistics, from 1985 to 2017, China’s exports of mechanical and electrical products increased by 785 times, and the export of high-tech products accounted for nearly 30% of China’s exports.

In addition, China’s trading partners have increased from dozens in 1978 to 231 now, and more than 120 countries and regions have adopted China as the largest trading partner.

Next year, we will meet the “big test”.

Due to the increase in uncertainty in the external environment, some analysts believe that China’s foreign trade is good this year, but the situation next year is not optimistic.

As a countermeasure against breakthroughs, China is vigorously strengthening cooperation with neighboring economies. The upgraded version of the China-ASEAN Free Trade Agreement came into effect. The two sides expect bilateral trade to reach US$1 trillion by 2020. The long-overdue RCEP (Regional Comprehensive Economic Partnership Agreement) negotiations are also accelerating, and nearly 80% have been completed. The parties strive to reach an agreement in 2019.

In Wei Jianguo’s view, these free trade agreements, as well as the accelerated development of trade between China and the countries along the “Breakfast” and the BRICS countries, can hedge the difficulties that foreign trade may encounter next year. “Although it will bear the pressure of stability, it will not fall sharply.”

Beijing scholars believe that under the pressure of internal and external environment, China’s foreign trade will be better for the next 40 years, and it needs to change from time to time.

The open policy needs to be further coded. In the past, China was screaming at the domestic slap “Wolf is coming” and joined the World Trade Organization (WTO). Foreign trade entered the fastest growing period since the reform and opening up.

More investment is needed to expand imports. Yan Caihua, deputy director of the Foreign Trade Institute of the Ministry of Commerce, said that expanding imports could create a favorable external environment for China’s foreign trade and help China move from a big trading country to a trading power. “History has proven that whoever can provide a sustainable and stable market for the world will be the writer of international economic and trade rules.”

After three rounds of tax reductions this year, the total tariff level in China has been as low as 7.5%. It is worth noting that the Chinese high-level officials have clearly expressed their openness and determination during the first session of the Expo and proposed five measures to expand the opening up.

Wei Jianguo said that China has become an advocate of trade and investment liberalization and facilitation, and may become the country with the most participation in the free trade agreement in the future. With China’s trade policy becoming more trade-balanced, as well as efforts to diversify the market, develop service trade, and improve the business environment, foreign trade will play a greater role in China’s economic development in the next 40 years.