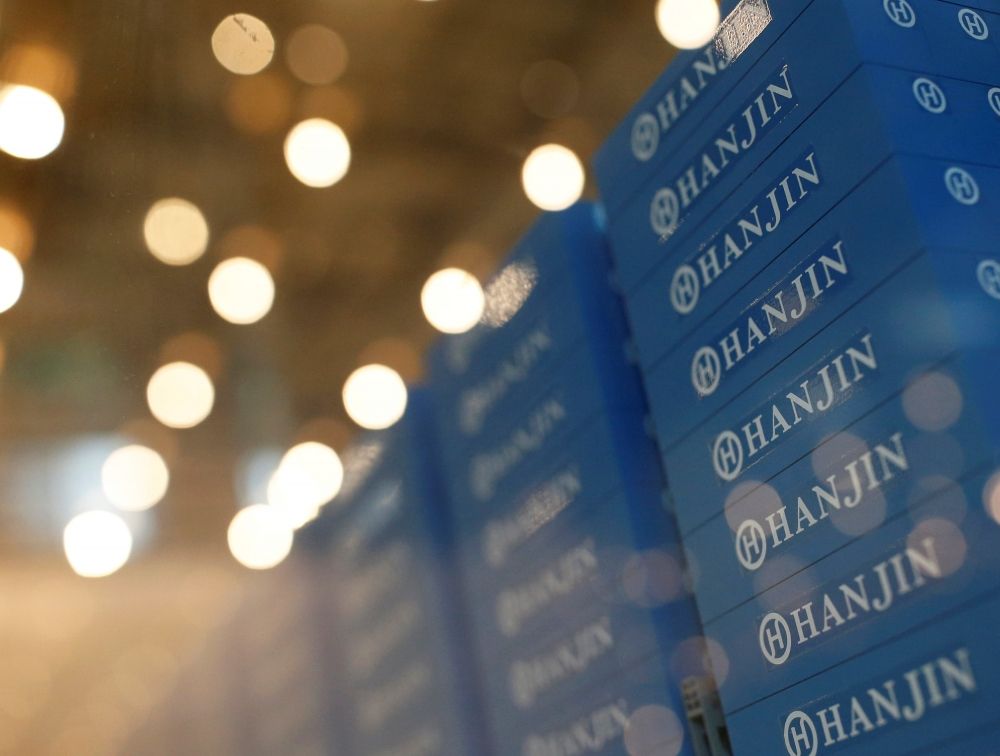 Experienced a 170-day brewing, Hanjin shipping 40 years of shipping history came to an end. February 17, South Korea’s Seoul court officially announced that this has been ranked first in South Korea, the world’s seventh liner company bankruptcy, the expected “death penalty” as scheduled, Hanjin shipping next step will be financial liquidation and the sale of surplus assets Pay the debt.
The current Hanjin shipping about Jiucheng assets have been or are being auctioned, and a considerable number of Hanjin shipping old capacity has been through various channels back to the shipping market, the future liner market health due to Hanjin shipping bankruptcy and the positive effect gradually Tends to be flat.
One lesson
Did the original bankruptcy decision be too hasty? South Korea’s former Democratic Party representative in the Yin said: “see the process of dealing with Hanjin sea, angry red crown.” National Party representative An Zhexiu also said: “will be in the next government on Hanjin maritime incident accountability “Han Han shipping really was hopeless? Need to be a “hard landing” model Sike? Billions of dollars of goods due to bankruptcy drifting in the sea, light Korea has nearly 10,000 related positions instantaneous evaporation, and this all the one as a price, only in exchange for Hanjin shipping on public debt repayment – the majority Retail investment in the securities market, banks, including large state-owned banks, the basic debt can not be paid, and a few years ago, the financial side of the big financial financing has long been out of the house,
Is bankruptcy the most optimal choice? South Korea’s “East Asia Daily” that should now put aside political accountability, the development of a series of rescue programs to save the shipping industry to retain the relevant employment opportunities. In fact, the original illusory Korean “shipping power” image has been in the Hanjin maritime bankruptcy case ashes, modern merchant ship as South Korea in the global liner market “alone” has been in fact out of the three liner alliance, and Hanjin sea closure The soft effect will also appear in a longer time dimension.
Obviously there are things, although the modern merchant ship after the awakening of the South Korean government doubled care, but its goodwill is also affected by the Hanjin maritime bankruptcy incident. It is foreseeable that, in order to compete for market share, Hyundai Merchants will pursue its consistent low price policy. However, the shipper’s experience of the baptism of the collapse of the Hanjin Sea will pay more attention to soft values ​​such as “shipping safety” and “shipping services” – after all, shipping is not simply the displacement of the goods. From this point of view, the future of modern merchant ship will appear dilemma.
Two major results
If the collapse of Hanjin Maritime and the integration of COSCO Group, the merger of Hebrewer and the Arabian ship, the merger of the three major liner companies in Japan, Maersk Line’s acquisition of Hamburg South America on a single look, can be seen whether it is ” Merger “or” perish “, the global liner industry market concentration in the objective has been improved, and the customer’s choice is narrowing – this is the two results in a good result. But need to see is that due to mergers and failures, some quality services and routes are also being forgotten, such as Hanjin sea in the dying state opened up the “US West Express” and so on, before its disappearance, surviving the market repercussions.
The second largest result is Hanjin Shipping in the European line, the share of the US line was “to Korea” several major liner companies carved up, liner company share of profound changes. Last year in October, the Busan port transhipment cargo (81.6717 million TEU) decreased by 6.5% year on year. Because Hanjin Shipping and CKYHE Alliance liner company to bring the Busan port transhipment cargo (1.5 million TEU) is disappearing. The South Korean government had previously thought that even if Hanjin maritime disappearance, it would also be absorbed by modern merchant ships. And the truth? Hanjin maritime traffic flow before the court took over 61.3364 million TEU, December 12, 2016 to 6.2233 million TEU. In the same period, modern merchant shipments (40.8823 million TEU → 45.5859 million TEU) have barely changed. Due to Hanjin shipping decline and almost all of the proceeds were taken by overseas liner companies.
According to the Busan Port Authority’s data on November 30 last year, the market share of Hanjin Shipping in Asia to North America was 7.78% in October 2015, but fell to 1.1% in the same month in 2016. In the same period in North America to Asia Market share from the previous year’s 8% to 0.01%. At the same time, 2M in Asia to North America, the market share increased by 3.5% to 17.5%, while its market share in North America to Asia increased by 7.8% to 24.16%. Not only 2M, China and Japan’s liner companies also benefit from Hanjin shipping bankruptcy. COSCO Shipyard’s market share increased by 4.8% to 11.09% on the Asian-North American route, Evergreen Marine’s market share increased by 1.4% to 11.35%, Kawasaki Steamships also rose 0.7% to 6.32% in North America To the Asian route, COSCO Shipyard’s market share increased by 4.8% to 9.8%, Yangming Sea increased by 2.6% to 7.99%.