Drop to the lowest in 20 years! Global shipyards have fewer and fewer orders 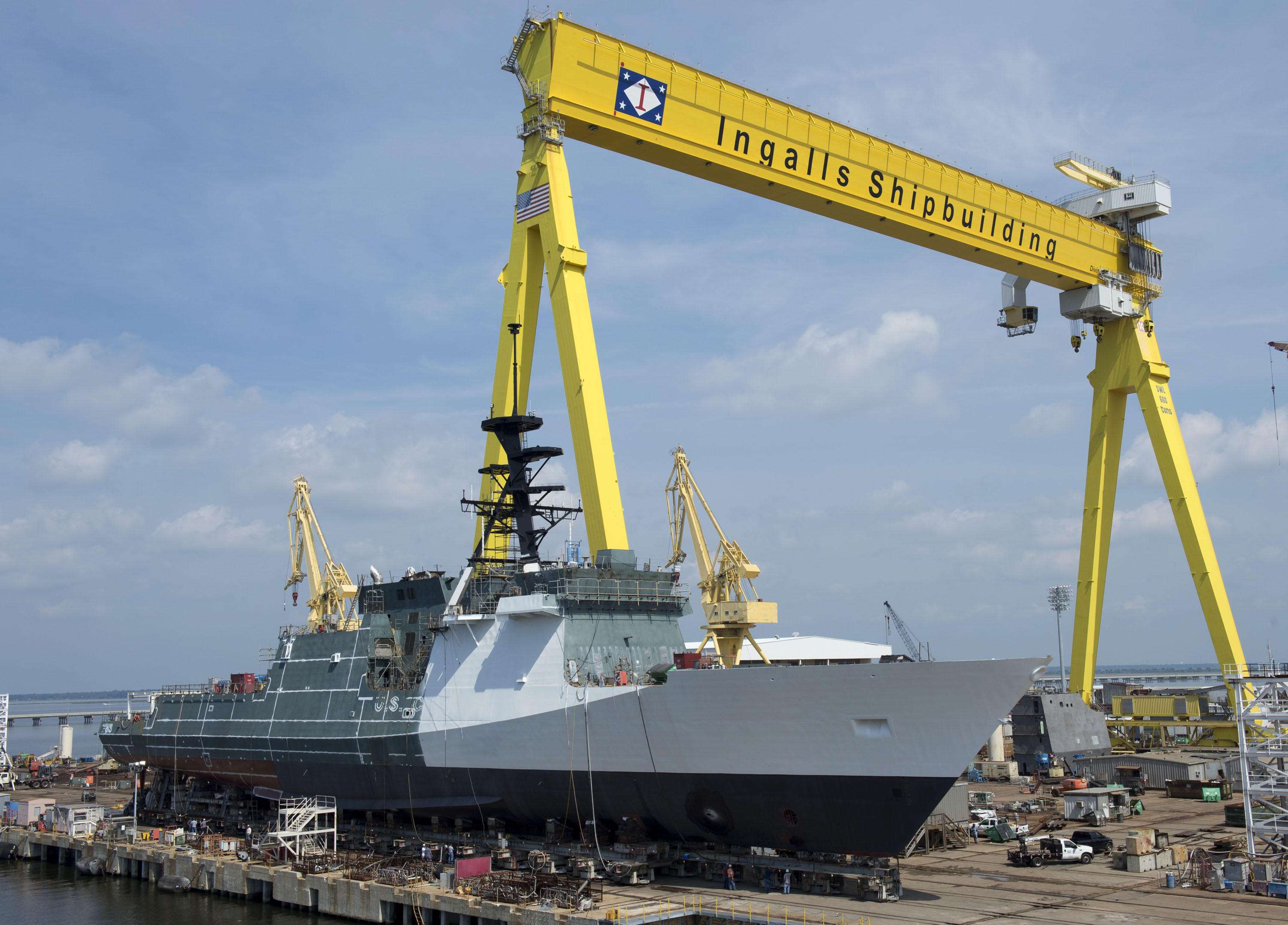 Among the top 10 shipowners, German shipowners hold the lowest proportion of existing fleets, only 3.6%; in 2008, this ratio was once nearly 60%. Among them, German-owned container ships accounted for less than 1% of the existing fleet, while the figure for 2005 was nearly 70%.

According to the latest statistics of Clarkson, the current global fleet size exceeds 1.35 billion GT, of which 57% of the ship’s tonnage is controlled by the six major shipowners. The top 10 shipowners are Greece, China, Japan, Germany, USA, Norway, South Korea, Singapore, Italy and Denmark.