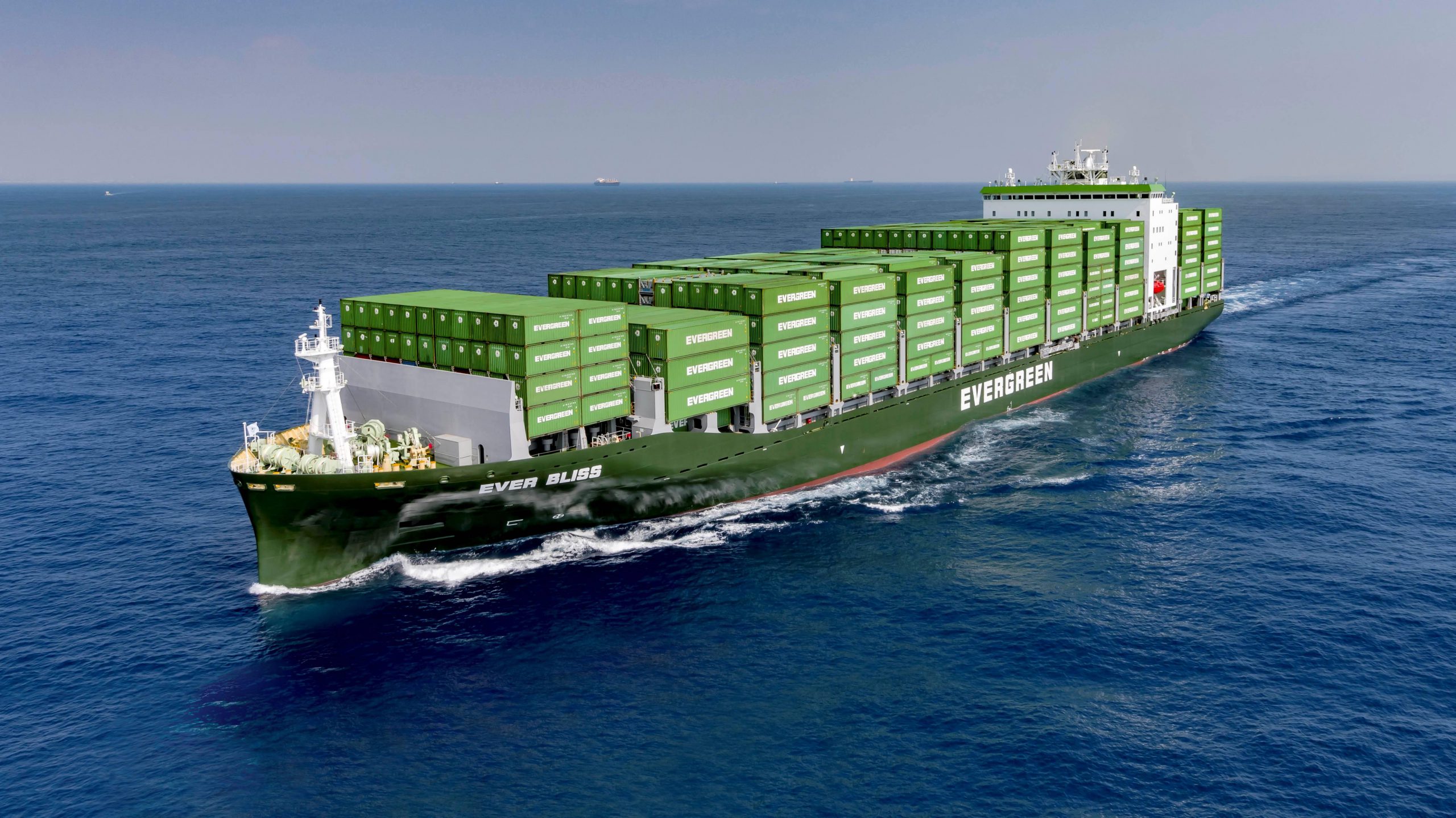 Industry insiders pointed out that the epidemic has changed the global supply chain ecology and caused chaos in the shipping market. The shortage of ships, containers, and labor has pushed up the shipping rates of various routes around the world. In the latest week of May, the freight rates of the Far East-US East Coast and Far East-Europe routes hit a record high. Judging from the current global freight rate trend, Evergreen Shipping’s revenue and profit performance in the second quarter are full of imagination.