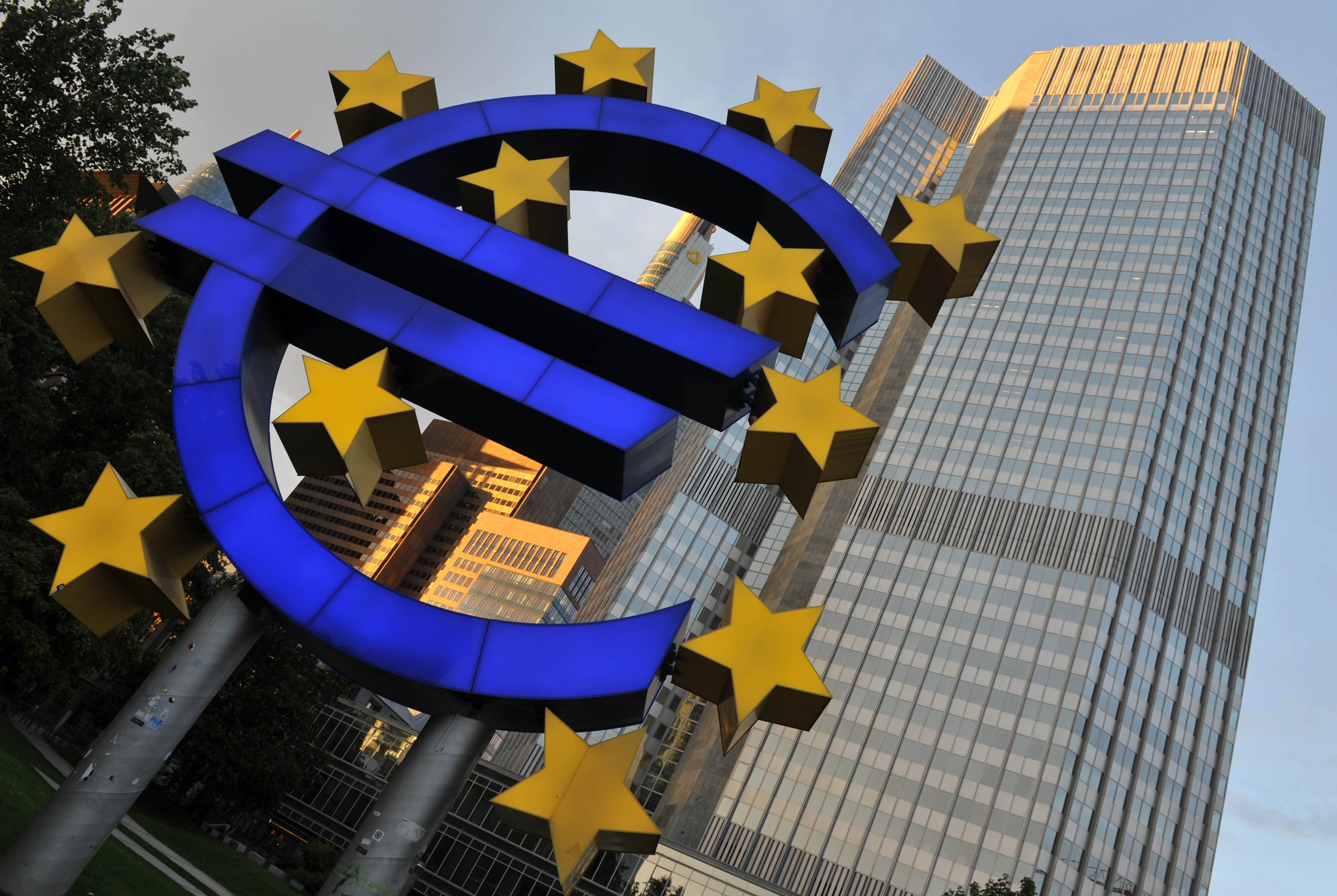 Markit released data show that the euro zone manufacturing activity in April to expand the fastest rate of 6 years, despite the rise in prices, but demand is still strong.

IHS Markit chief business analyst Chris Williamson said the eurozone manufacturing report showed a good business environment in April, suggesting that the second quarter has an encouraging good start. The latest survey data show that the euro area manufacturing industry annual growth rate of 4-5%, which will make a significant contribution to the overall economy of the euro area.

Reuters survey, analysts expect the euro zone economic growth in the next year will be stable but moderate, and this to a certain extent depends on the independent candidate Mark Wang won the weekend of the French presidential election.

Although manufacturers are raising prices faster for the second fastest in nearly six years, demand is still rising. Last month’s output price index fell from 55.6 to 55.4.

According to Huitong Network, the euro area in April CPI annual growth rate of 1.9%, higher than expected, and close to the European Central Bank 2% target, which makes the market began to discuss whether the ECB will be released in advance in June to withdraw from the loose signal.

Huitong quoted Bloomberg data show that Germany in April Markit manufacturing PMI from March’s 71-month high of 58.3 fell slightly to 58.2, the index is currently the first 29 months to maintain the top of the watershed 50 in the top, The value is flat with the April initial value announced last month.

IHS Markit analyst Trevor Balchin said that despite the weakening of output, new orders and employment growth, it was largely offset by more evidence that the supply chain was tightened, with the lead time being extended to six years.

Investments show that inflation has risen for nine consecutive months, setting the record for the longest time, reaching the highest level in nearly six years. Investigation team members pointed out that the rise in steel costs is the main source of inflationary pressures.

New orders for the seventh consecutive month to improve, also hit a six-year high, some companies announced the improvement of demand in the construction industry, after the initial recovery period after the decline.

Boosted by the relative weakness of the euro, improved foreign orders, boosted demand from Asia, Brazil, India and Spain, although French manufacturers have risen prices for six consecutive months.

IHS Markit economist Alex Gill said job creation is accelerating, and companies are still optimistic about their future growth prospects, indicating that economic growth momentum will continue in the next few months.

Markit’s data also show that Italian manufacturing activity is growing at its fastest pace in more than six years and orders for the third consecutive month have risen.

Huitong.com quoted Bloomberg data show that in April the Italian Markit manufacturing PMI rose to 56.2, higher than the March 55.7, the highest since March 2011, and the eighth consecutive month higher than the brighter line 50.