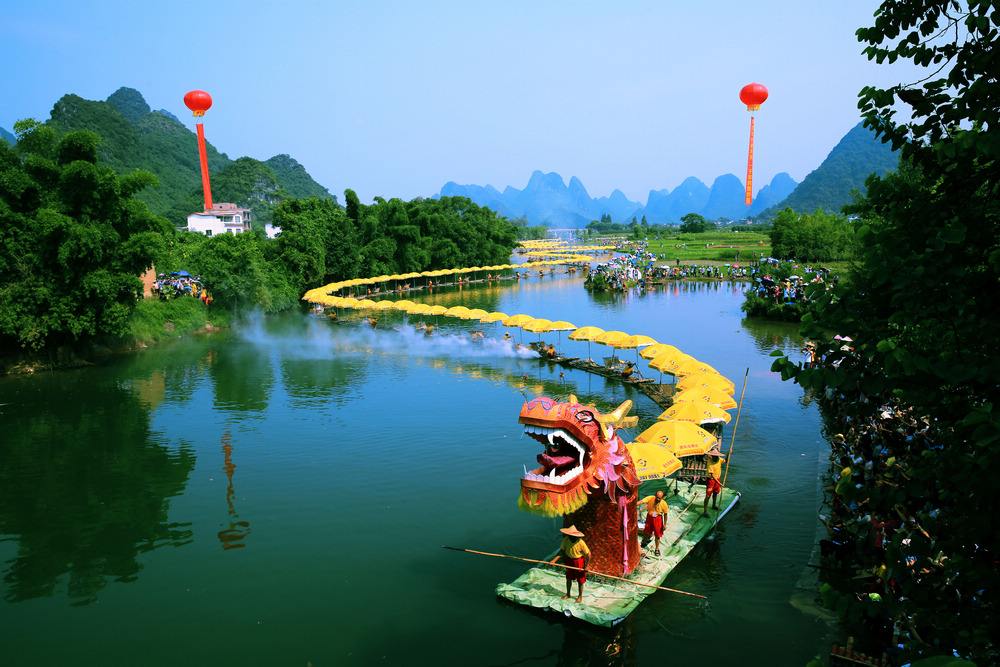 Blink of an eye, the Spring Festival is over.

During the BDI, quietly below 800 points.

The Baltic Dry Bulk Index (BDI), which is a barometer of international dry bulk shipping market, has been declining for 12 consecutive trading days. BDI closed at 752 as of Feb. 3, and since mid-January Has been a callback of 200 points, down 21%.

The BDI index fell another 2.34% on Feb. 3, on the back of a 7.8% slump on the Capesize Ships Freight Index (very large dry bulk carriers, usually transporting iron ore and other materials, which accounted for a third of BDI) 752 points; other ship freight index also showed a decline, but the decline is relatively small.

The industry: traditional off-season without too much reading

“This does not require too much interpretation of the annual Chinese New Year, the market transaction deserted, BDI index will be lower, and basically low for the year.” One shipping company business executives told reporters. In fact, from the coal, iron ore traders can also be confirmed here, their Spring Festival holiday is usually more than two weeks.

The shipping industry is accustomed to such a traditional off-season. The industry told reporters last year during the Spring Festival, BDI index has dropped to 290 points, setting the index released more than 30 years to a new low.

“US President Trump put forward $ 550 billion to strengthen the infrastructure, is considered the dry bulk market in 2017, the largest ‘chicken’, but its stimulus effect is also full of uncertainty.Overall, the shipping market The road to recovery is still long, “said the shipping industry.

According to FFA (forward freight agreement) level and BDI formula of the four major ship types, the monthly mean BDI implied by the FFA market is 925 points, 792 points and 808 points respectively in January-March 2017. At present or will be the BDI index year low, in late February to open the rally.

Optimistic forecasts, 2016 dry bulk cycle of the current round of bottom, dry bulk shipping cycle recovery has been opened. 2017 BDI trend is expected to exceed expectations, is expected to rise 33% -63%, medium and long term there is still room to rise.

However, days wind securities analyst Jiang Ming in accept that, from the macroeconomic fundamentals, BDI index up space is limited during the year. A few years ago the concentration of capacity on the market although the situation improved, the new capacity is small, but the storage capacity of the role can not be ignored. While the BDI index hovering around 1000 points, meaning that the vast majority of dry bulk cargo transport enterprises are still struggling under the break-even point.

It is undeniable that the new US president Trump throw $ 550 billion infrastructure project, will be an attractive cake. Trump announced last year from the campaign, US stocks dry bulk shipping sector appeared to surge, the market expectations of the policy is very strong.

According to foreign media reports, for the upcoming Japan-US summit meeting on the 10th, the Japanese government agreed on economic cooperation drafts show that Japan will pay attention to the Trump infrastructure investment 450 billion US dollars. “A series of news is undoubtedly in the commodity market continues to blow warm air, and thus also make the dry bulk market is full of hope for this year.” Some industry insiders say.