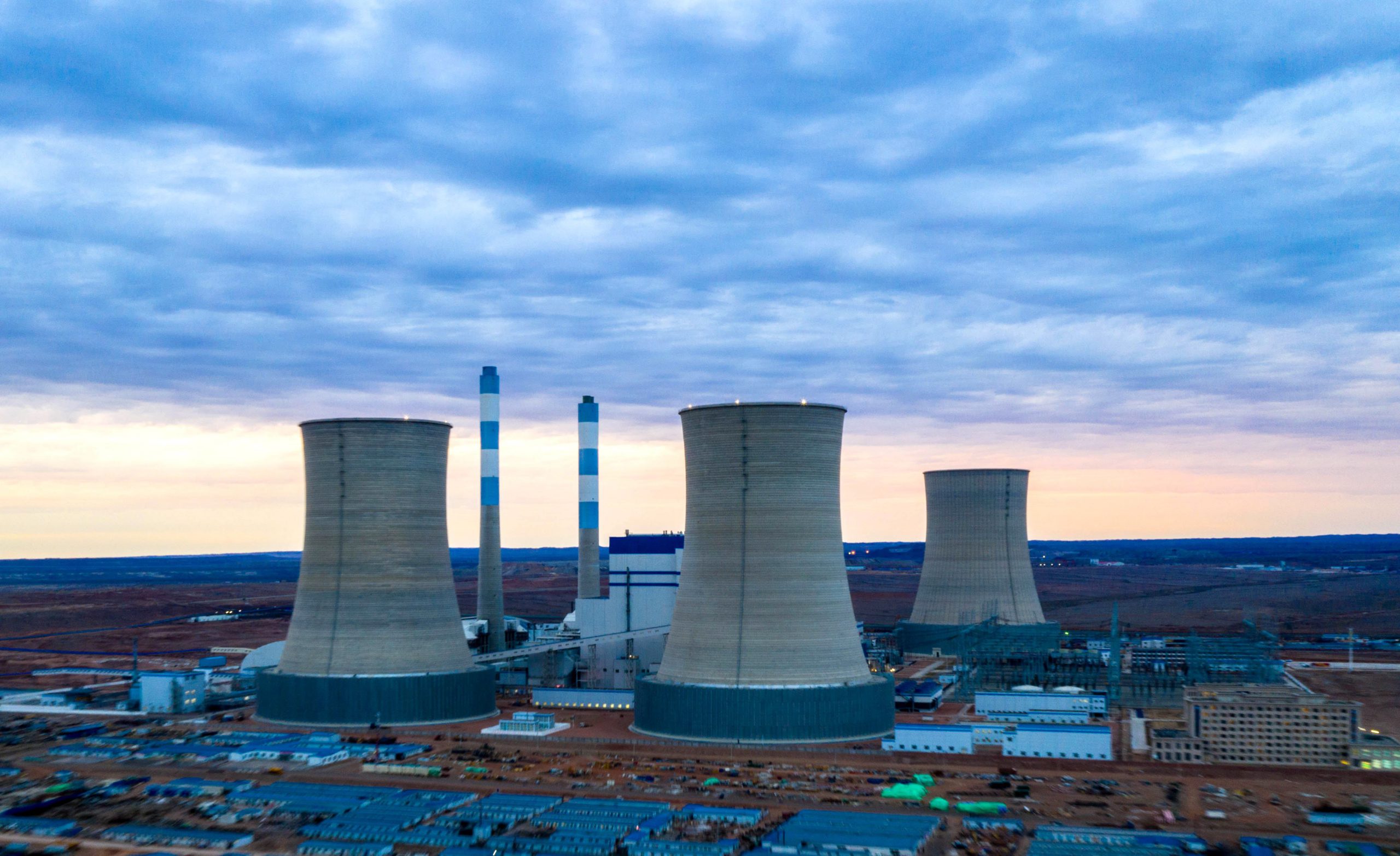 On August 12, the China Electricity Council released for the first time the statistics on fuel for power plants nationwide and by sea transportation.

The national and maritime power plant data are carried out by major domestic power generation groups led by the China Electricity Council. Based on the production and data of major domestic power generation companies, it reflects the data of coal power production and electricity coal supply, consumption and storage in multiple dimensions. Currently, fuel statistics for the power industry have covered more than 600 power plants in 31 provinces (autonomous regions and municipalities) across the country, with a total installed capacity of more than 700 million kilowatts, accounting for about 70% of the country’s total coal power installed capacity, and data coverage is wide. Among them, marine power plants mainly focus on power plants that are mainly transported by sea. They mainly refer to power plants that are transported by sea, use coastal docks as unloading ports, or can be reloaded through short distances (in the province, the same below). The division of the benchmark is more scientific and reasonable, which can effectively avoid the disadvantages of geographical division that is difficult to accurately correspond to the relevant thermal coal market. Currently, sea transportation power plants cover more than 130 power plants, which are more representative and targeted. The marine power plants use the northern port water coal and imported coal as the main sources of thermal coal. The relevant data can more accurately reflect the downstream fuel supply and consumption of the water coal market, and can more effectively serve the analysis and decision-making of the water coal market.

National and maritime power plant data are released on a regular basis every Monday (postponed during holidays). The content of the release is the coal consumption and ending coal inventory data of national and maritime power plants from last Friday to this Thursday. The publishing agency is China Electricity Union and authorized Or cooperative organizations, publishing channels include but are not limited to websites, newspapers, WeChat public platforms, etc.

Fuel statistics for the power industry is another authoritative product after the China Power Coal Purchasing Price Index (CECI). It fills the gap in the coal data on the power coal purchasing side, realizes the unification of the volume and price data on the power coal purchasing side, and improves the coal production. The transportation and demand supply chain will help the stable operation of the coal market and improve energy security capabilities.

In the future, CEC will work with power generation groups to do a good job of fuel statistics in the power industry, and according to the needs of all sectors of society, timely adjust and improve the content of data release, objectively and truly reflect the level of coal consumption and future guarantee capabilities, and analyze and judge thermal power in a timely manner Production and electricity market situation and trends.