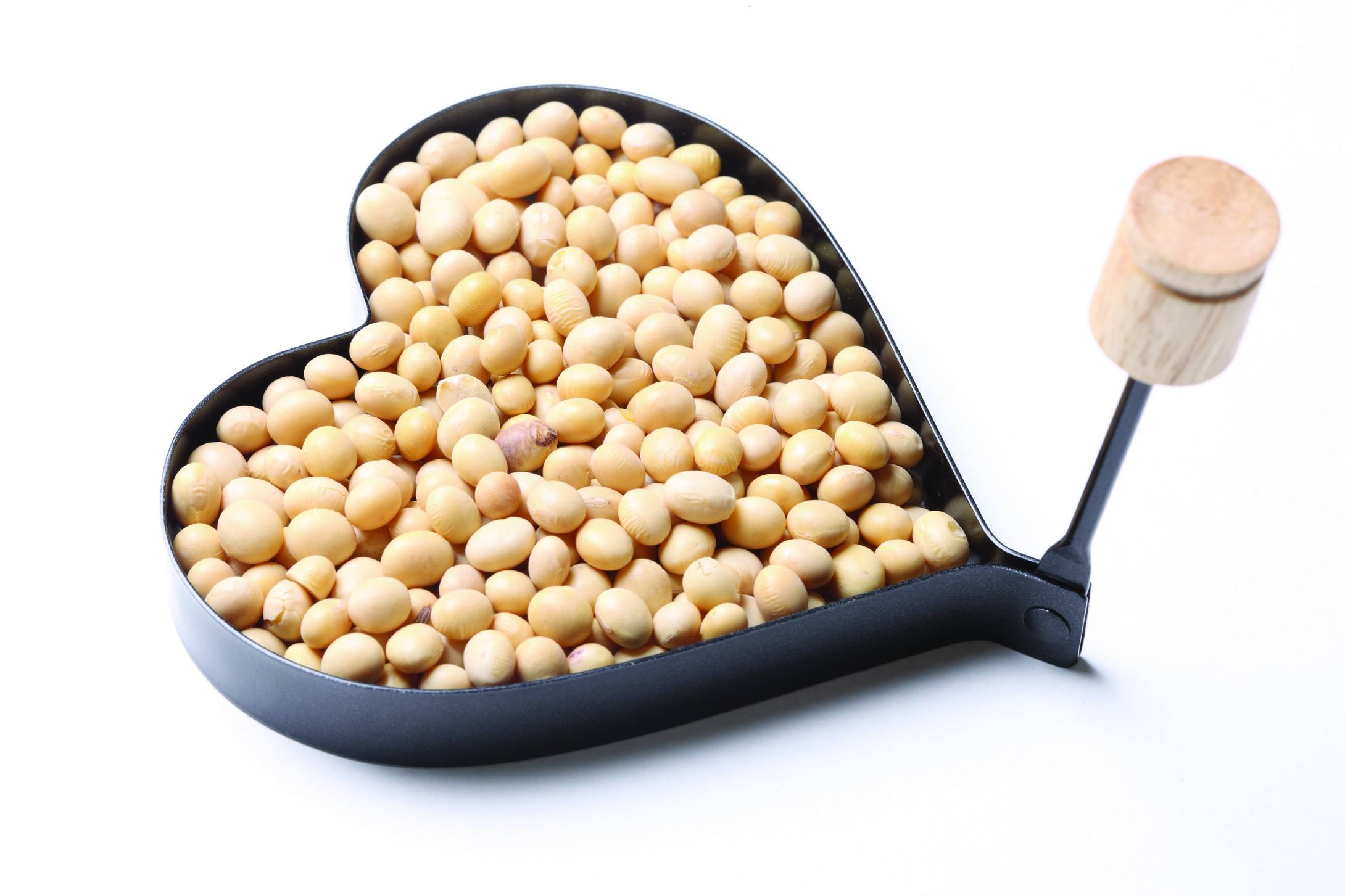 In the mid-1990s, China began to look for food supplies from overseas markets as domestic food production was insufficient to meet the increase in meat consumption caused by population growth. Compared to corn and wheat, soybean cultivation has a high demand for irrigation and arable land. So the Chinese government is more preferred to import soybeans, squeezed into soybean meal and soybean oil, respectively, for the production of animal feed and food processing and cooking needs. During the period from 2000 to 2016, China’s soybean import volume increased from 10 million tonnes to 83 million tonnes, contributing 84 percent to the growth of global soybean shipping imports over the same period.

The United States to seize the initiative to stabilize export trade

In this way, China’s growing demand for soybeans and the export competition that the United States and Brazil are still staged have become the key to global trade in soybeans this century. And the three countries between the turbulent and fruitful “triangular love” will continue to promote the next few years the global soybean trade growth.