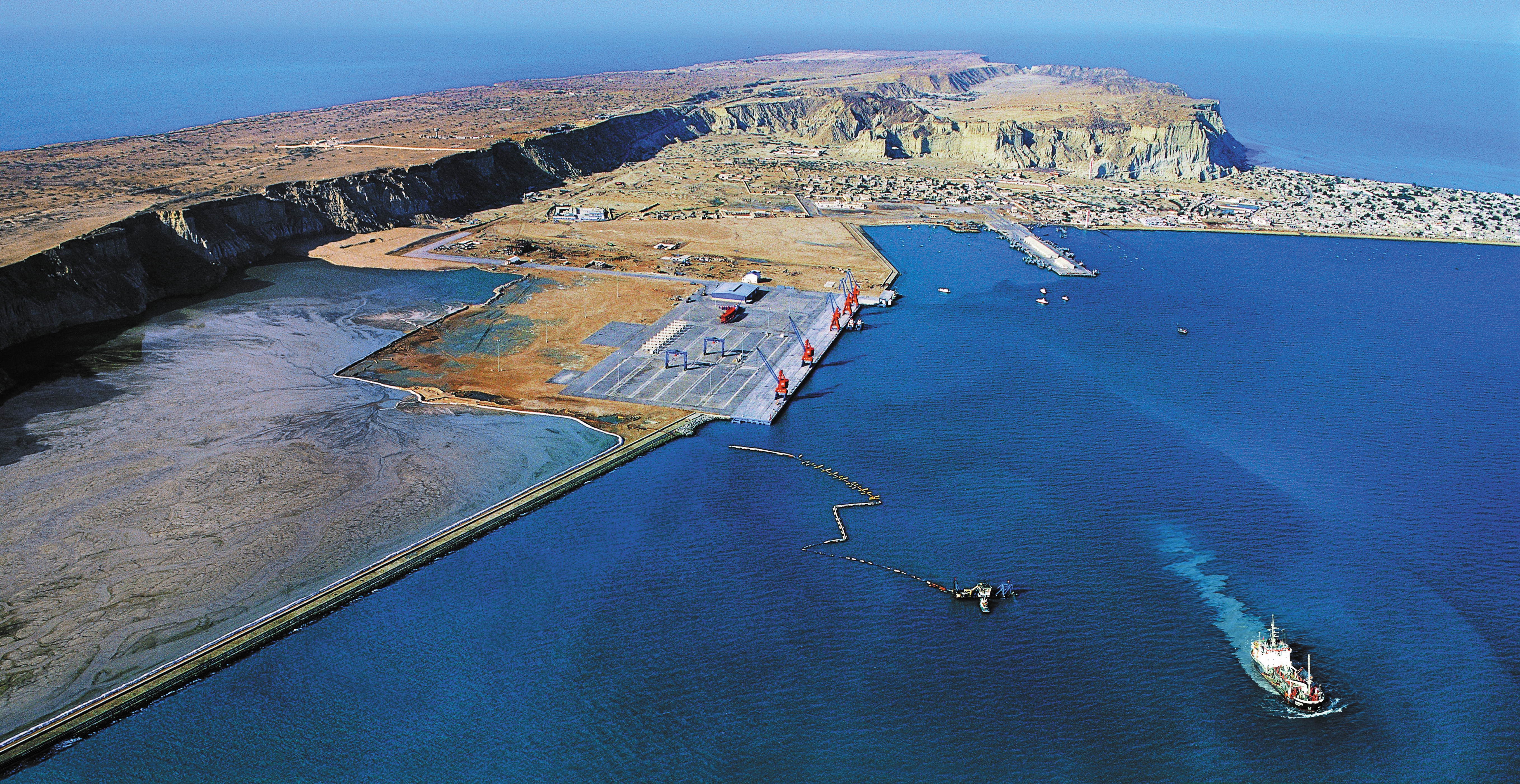 “Pakistan’s political and military leaders on the 13th to Pakistan southwest, witnessed the Chinese merchant ships from Gwadar port, opened a new international trade channel,” the Associated Press said. Pakistani army chief of staff Rahil, Pakistani federal and local government officials, Chinese Ambassador to Pakistan Sun Weidong are here, this is since 2009, Gwadar port for the first time ushered in so many important figures. October 29, about 50 trucks composed of the CMB economic corridor joint trade fleet from Kashi, Xinjiang, along the economic corridor to reach the heavily guarded Balochistan Province, arrived in Gwadar on the 12th, the Pakistani government on the 12th In a statement, Prime Minister Sharif called the arrival of the Chinese fleet “a watershed event”. Sun Weidong 13, said this is the first time a successful trade caravan from north to south through the western region of Pakistan, Pakistan is the first cooperation between the business team arrived in Pakistan by the Gwadar port.

“Global Times” reporter on the 13th Gwadar port to see the scene, about 20 hanging Chinese flag and Sinotrans Group flag trucks neatly arranged in the terminal. China’s Sinotrans Group Xinjiang Party Secretary Yuan Jianmin told the “Global Times” reporter, the joint trade fleet is raised from the CMB economic corridor for more than three years, the two sides for the first time the real trade corridor through the team, is of great significance , And the construction of corridors will have a positive role in promoting. Reporters also saw the same day Gwadar port, the giant lifting equipment will be loaded to the COSCO Shipping “Wellington round” on the last container hoisting in place, marking the first overseas port of Gwadar port container loading work is completed. The ship will sail to the United Arab Emirates and other countries, the future port of Gwadar will become the ship’s fixed stop.

The Associated Press, Gwadar port is located in the arming activities of Balochistan province, a local temple on the 12th had just encountered an explosion, killing at least 52 people were killed. The extremist organization, the Islamic State (IS), is responsible. Baluchistan is rich in mineral resources, and extremist groups are seeking benefits from it, security issues have become a major problem plaguing the country’s economic corridor, but China says it believes the Pakistani military can control the region.

“The opening of the new trade corridor will also open the gateway to the Persian Gulf and the Middle East,” Associated Press 13, said the Chinese ship is now from the Malacca Strait to the Arabian Sea and the Indian Ocean, China has been looking for more convenient and reliable Of the sea. The Gwadar port is located along the Arabian Sea, occupying a strategic position between South Asia, Central Asia and the Middle East. The port is still in the Persian Gulf near the throat, from the global oil transport channel Strait of Hormuz is only about 400 km.

“China and Pakistan economic corridor: bumpy new trade channel”, “Indian Express” 13 issued a document, said the official opening of Gwadar port will bring huge economic benefits to Pakistan. But to be sure, India does not welcome China’s investment in this project, mainly because it is through Pakistan-controlled Kashmir. India’s response was to cooperate with Iran to develop the port of Chhahar. But recent political experts in South Asia have warned that any explicit Indian opposition to the CMB’s economic corridors could lead to tensions between China and India.