How is the battle for the world’s top 50 container ports? 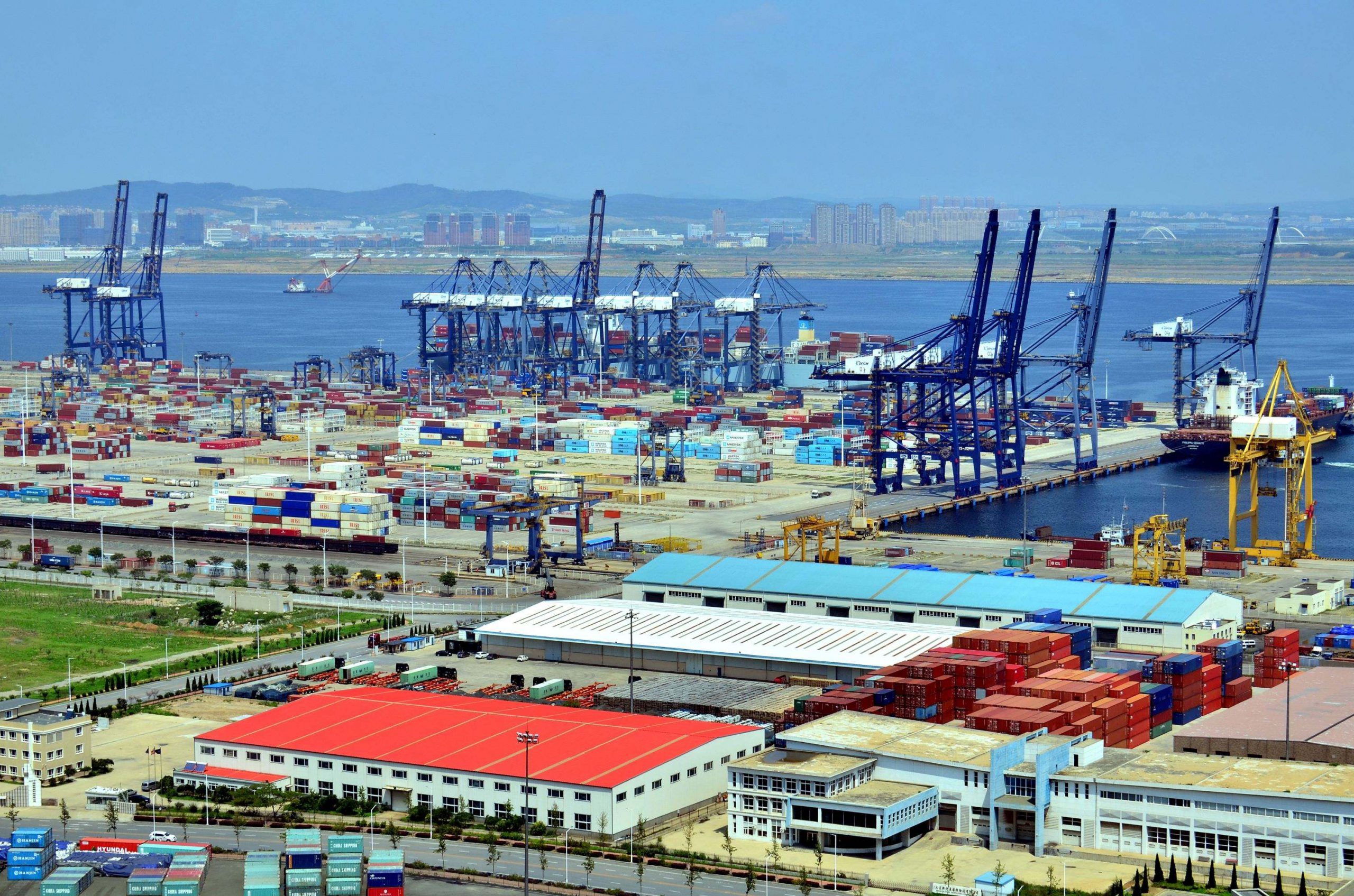 In 2020, an unprepared epidemic disrupted the global logistics supply chain. Facing the current difficult survival situation and the unclear future, we might as well re-run 2019 and explore the strength of each port from the past competition. Recently, JOC released the ranking of the world’s top 50 container ports in terms of throughput in 2019. The situation of the world’s top 50 container ports is as follows.

The second-ranked port of Singapore had a container throughput of 37.30 million TEU in 2019. Compared with the port of Shanghai, its 1.60% year-on-year growth rate was slightly weak. In order to further increase the volume of port services to attract cargo, the Port of Singapore has continued to make new attempts in recent years. For example, it is preparing to build the port of Tuas, the world’s largest container port, and opening crew shifts during the epidemic.

The growth rate of Qingdao Port ranked the highest in the top ten list, at 8.8%. In 2019, the container throughput completed 21.01 million TEU, and its throughput ranking rose by one place to seventh place compared with last year. After the establishment of the Shandong Port Group, Shandong Port has given full play to its overall advantages and actively explored routes to introduce cargo sources. From the perspective of throughput, Qingdao Port and other Shandong ports have ushered in a period of rapid development after the integration is completed.

Hong Kong Port dropped one place to eighth place. In 2019, the container throughput was 18.36 million TEU, a growth rate of 6.30%. In June of this year, the Hong Kong port finally rebounded after 28 consecutive months of year-on-year decline in throughput. The Hong Kong Seaport Alliance also proposed to increase the navigation restrictions of the Tsing Ma Bridge and stabilize the port’s handling efficiency. It is expected that the port throughput can be increased. However, under the epidemic situation, Hong Kong’s Kwai Tsing Wharf has become the hardest hit by the new crown. As of August 21, a total of 68 people at the terminal have tested positive for the new crown. The port in time said that it would not close the terminal, but the normal operation of the port will inevitably be affected. Whether the subsequent throughput of the Hong Kong port will recover has not been determined.

The growth rate of Dubai Port was -5.4%, falling out of the top ten rankings with a throughput of 14.14 million TEUs, while the Port of Rotterdam squeezed into the top ten with a container throughput of 14.81 million TEUs in 2019. Dubai World Group (DP Wolrd) recently acquired a number of shipping companies, and has a tendency to expand its business scope to the shipping industry. The Port of Rotterdam benefited from the further development of its sea-rail combined transport project and its throughput has been steadily increased.

From a global perspective, Asian ports continue to increase their share of the global port market in 2019, not only occupying 9 positions among the top ten container ports, but also accounting for nearly 80% of the total throughput of Asian ports among the world’s top 50 container ports. . In addition to the continued “strong dominance” of Chinese ports, the Gaimei Port in Vietnam has achieved a blockbuster growth rate of 72.5%. Impressed by the Sino-US trade war and China’s own industrial transfer, Vietnamese ports have undertaken a large amount of goods that were originally linked to Chinese ports, making Cheng a hot spot for port investment. But overall, Vietnam’s ports are still far from mature Chinese ports in terms of infrastructure, handling efficiency, and value-added services. To catch up with Chinese ports, more planning and upgrading are needed.

Among European ports, the port of Piraeus in Greece, which is dominated by COSCO SHIPPING Ports, grew strongly with a year-on-year increase of 15.40%, completing a container throughput of 5.67 million TEU, ranking 28th.

In 2019, 37 of the world’s top 50 container ports have experienced year-on-year growth in throughput. In general, the overall global container ports still maintain a growth trend. After experiencing port blockades, reduced routes, and global economic weakness, what kind of report card will global ports hand over this year? In the last three months of 2020, port people around the world will do their best to this end.