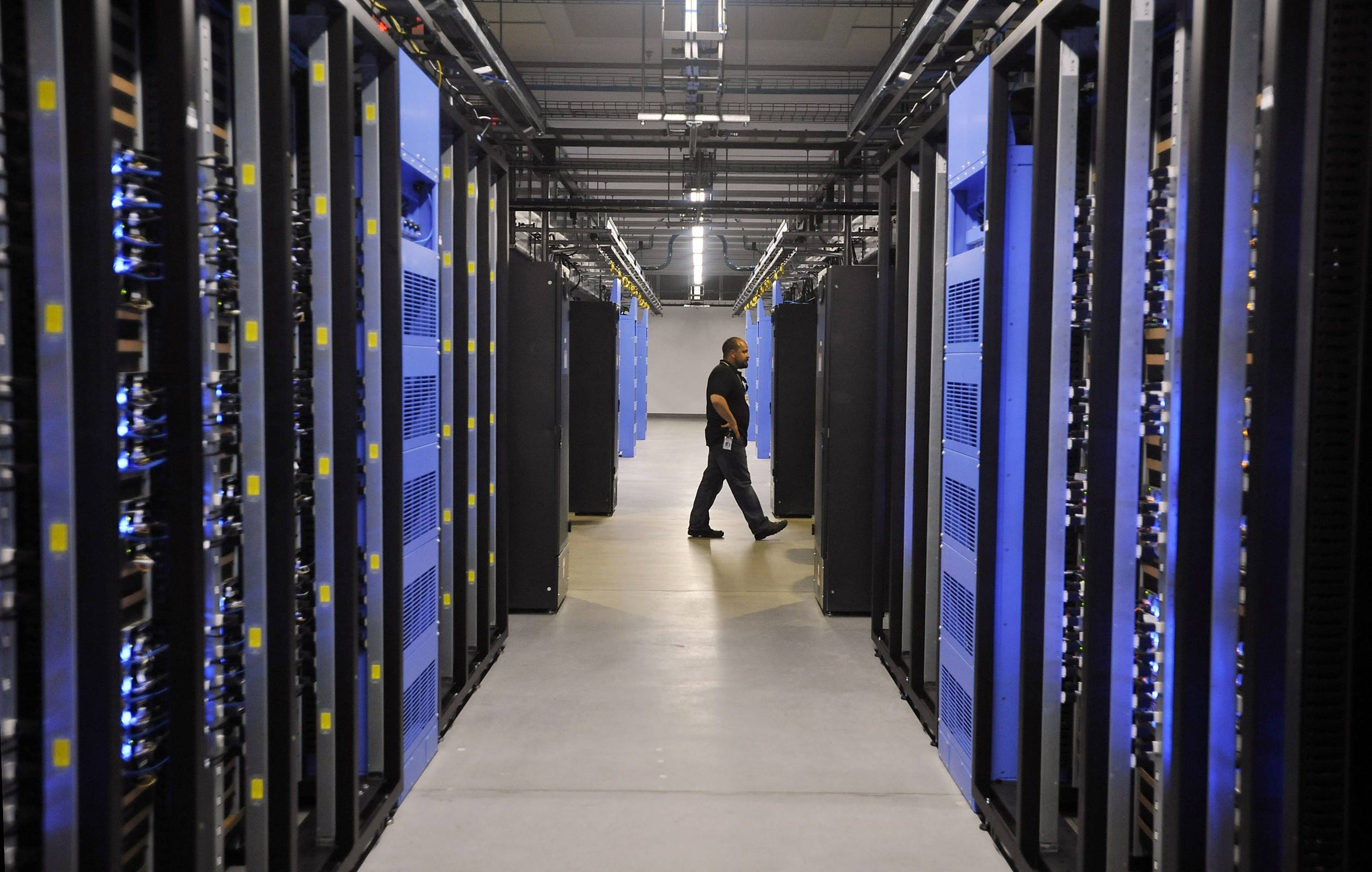 IBM said that about 70 million containers are transported at sea every year and plans to use block-chain technology on 10 million containers by the end of this year. Container transport accounted for more than half of the total value of global shipping volume, and made a significant contribution to global GDP. As a result, IBM believes that full digitization can save $ 38 billion in operating costs per year for shipping companies.

Recently, in the use of containers to the hay fruit from Mombasa to the port of Rotterdam pilot sea, IBM calculated the cost of shipping the sea itself is $ 2,000, and transport and other related documents cost up to $ 300. In other words, about 15% to 20% of the cost of waste in the file, and the time also has a similar low efficiency issues.

The latest pilot of the technology is used in Schneider Electric’s cargo transportation, from the order submitted to the delivery of goods, the whole use of block-chain technology, 60 days to complete. In this case, the empty box arrived at Schneider France’s Lyon factory, the goods were packed, shipped to the port of Rotterdam to complete the declaration, shipping, arrived in New York on February 23, after the signature signed by the customs, and then delivered Receiver.

Ramesh Gopinath, IBM’s vice president, said: “In the pilot process, each document involved, approval in the block chain mode, that is defined as the shadow of the customs will be used as a standard way, but our The system runs through the whole process, and now we announce that the technology has been able to scale applications, others can participate in. This is a solution for industry, not just Maersk. Customs, other shipping companies can operate independently The block chain node later this year will also be put into production.

Gopinath said that later this year will be clear which companies will run nodes on the network and how participants participate in the rights system. “I hope that all the big participants will be able to run the node.” In this pilot, the customs will be able to complete the signature with the ipad.We can imagine that a farmer can only rely on the phone to complete the contract transaction.We hope that, In the annual container container of about 70 million, there will be 10 million boxes of block technology before the end of the year, which is our goal.

It is understood that the block chain is a new generation of transaction processing application technology, which builds trust, accountability and transparency while simplifying business processes that have the potential to significantly reduce costs and handle complexity. At present, the block chain is considered to solve the trade financing and supply chain and other problems in the best way.