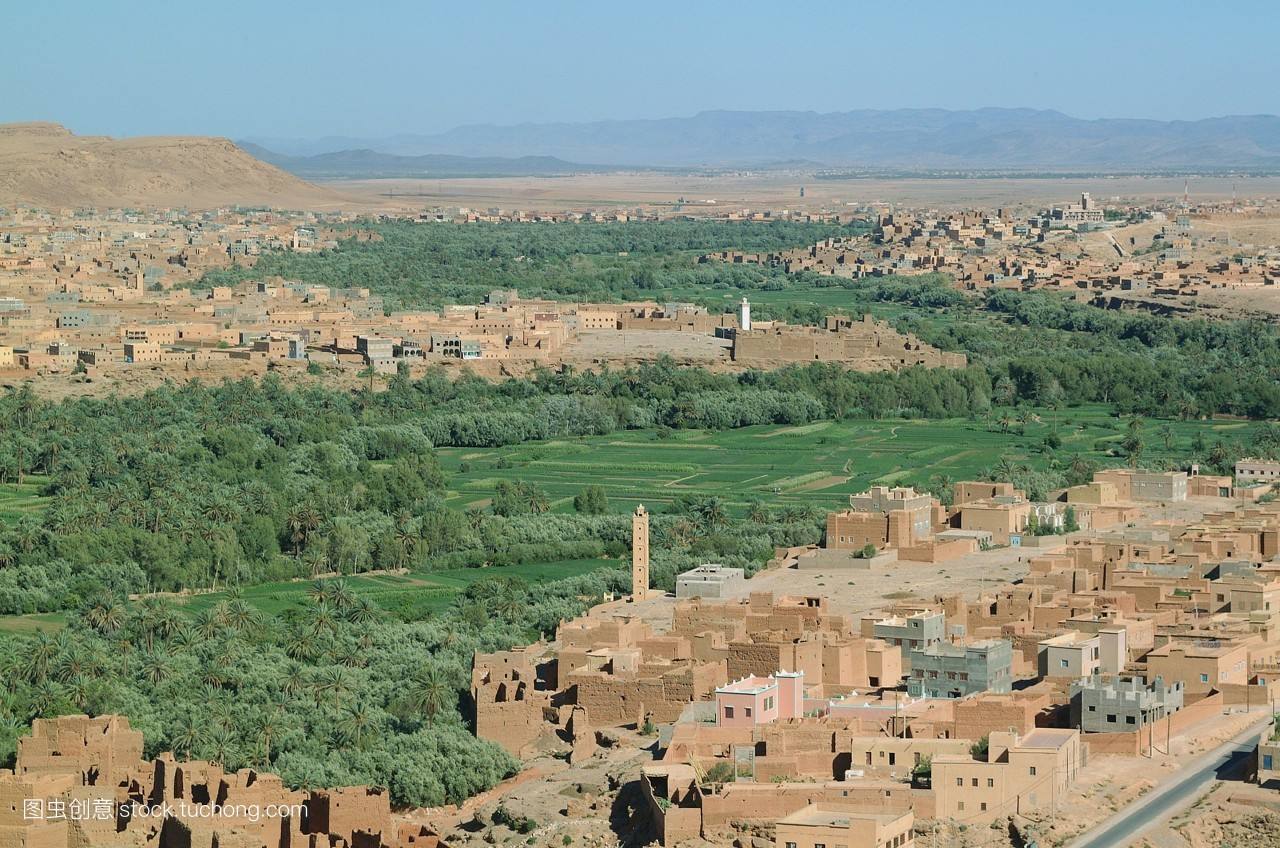 The State Council hosted a briefing on the economic and trade work of the Beijing Summit of the China-Africa Cooperation Forum. At the meeting, Vice Minister of Commerce Qian Keming said that among the countries that have established diplomatic relations with 33 of the least developed countries, 97% of their products exported to China enjoy zero tariffs. China will continue to open its markets to Africa, including the China International Import Expo, which provides free booths to many of the least developed countries in Africa.

Qian Keming said that overall, the trade between China and Africa is still balanced. In 54 countries in Africa, China and their overall view, from 2000 to 2017 in the past 18 years, of which 8 years in the Chinese side is a surplus, there are The Chinese side is a deficit in 10 years. Of course, different countries are different. Some African countries export more to China than we export to it. It is a surplus and some is a deficit, so the overall situation is relatively balanced and relatively healthy. Of course, there are differences between countries.

Qian Keming said that China has also taken many measures to expand imports from Africa. For example, among the countries with which Africa has established diplomatic relations with 33 of the least developed countries, 97% of its products exported to China enjoy zero tariffs. In addition, the Chinese side organized a number of trade promotion groups to go to Africa to purchase, and also held a number of special promotion conferences and comprehensive exhibitions to help African countries export products to China, including Beijing, Guangzhou and Shanghai. Promotion meeting. In addition, China has also strengthened cooperation with African customs to help African countries improve customs clearance efficiency and promote product exports.

Data show that in 2017, China imported about 75.3 billion US dollars from Africa, a year-on-year increase of 33%, higher than foreign trade imports by 17 percentage points. Among them, imports of fruits, seafood, coffee and cotton grew faster, such as fruit growth of nearly 80% and coffee growth of about 40%.

Qian Keming revealed that China will continue to open its market to Africa, including the China International Import Expo. China has provided free booths to many least developed countries in Africa. The first China International Import Expo has caused a great response in the world. Tickets are hard to find, a booth is very precious, many countries are doing their work, try to get a little more booths, but the Chinese will leave these booths free of charge to African least developed countries, show their products, and let their products Going into China. In addition, China has also helped African countries accelerate industrialization, encourage Chinese companies to invest in Africa, and increase their export capabilities. Personnel are also trained, including customs officers and trade facilitators. Help African countries improve their customs infrastructure and increase their export capacity.