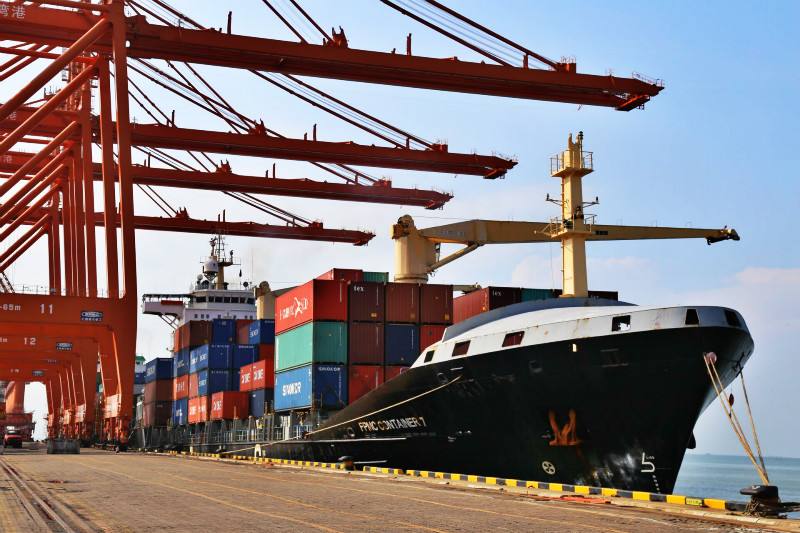 HMM was abandoned and transferred to the third group

HMM said in the statement that the four companies had signed contracts in Taipei on June 19.

With the addition of HMM, THE Alliance will be composed of four shipping companies. The other three members are Hapag-Lloyd from Germany, Yangming Shipping from Taiwan, China, and the container of three major shipping companies in Japan. Business becomes Ocean Network Express (ONE). At the same time, the four member companies also decided to establish a new partnership, with a cooperation period of 2030. The new contract will take effect on April 1, 2020, but must first obtain the necessary regulatory approval.

HMM is currently an associate member of Maersk and MSC’s 2M alliance, but earlier this year the company was hinted at being “abandoned.”

In 2017, the restructured HMM signed an agreement with the 2M Alliance to become its “temporary” partner. The agreement, which will expire in April 2020, has not been extended. ZIM Shipping signed a partnership contract with 2M to further show the HMM. The trend of being marginalized.

It is reported that due to dissatisfaction with HMM’s 20 large ship plans, 2M decided not to continue cooperation with HMM.

Later, some sources said that HMM might join the Ocean Alliance, but now that HMM officially joined the THE Alliance, this speculation has finally come to an end.

According to Xinde Maritime Network, after the bankruptcy of Hanjin Shipping in 2017, with the support of the government, HMM set off the banner of Korea’s flagship shipping company, which is also heavily dependent on imports and exports. .

Subsequently, the company officially ordered 20 super-large container ships (including 12 23,000TEU grades and 8 15300TEU-class container ships) at the Korean domestic shipyard last year, which is expected to be delivered between 2020 and 2021.

Formally this new batch of ships allowed the HMM to be accepted.

Hapag-Lloyd CEO Rolf Habben Jansen said, “HMM is very suitable for THE Alliance because they will provide many new and modern vessels, which will help us provide better and more efficient service quality and will also help. We further reduce the emissions of the alliance.”

HMM’s new fleet of large ships will be deployed to the Asia-Norway route to further strengthen THE Alliance’s service portfolio.

ONE CEO Jeremy Nixon also said that we are very happy to see HMM formally join THE Alliance, because their participation will help us to provide better services to our customers, including wider port coverage and wider routes. Product supply, tighter voyages, and more balanced cargo flow.”

Xie Zhijian, chairman of Yangming Shipping, said, “The addition of HMM will be an important milestone for THE Alliance, which will help us to provide a broader service network for our customers and promote the development of the alliance from next year.

HMM CEO Yu Zaixun said: “We are very proud to be a full member of THE Alliance. We believe that with our experience, strategic skills, competitive team and high attention to customer needs, we will succeed and be a customer. , employees and shareholders create additional value.”