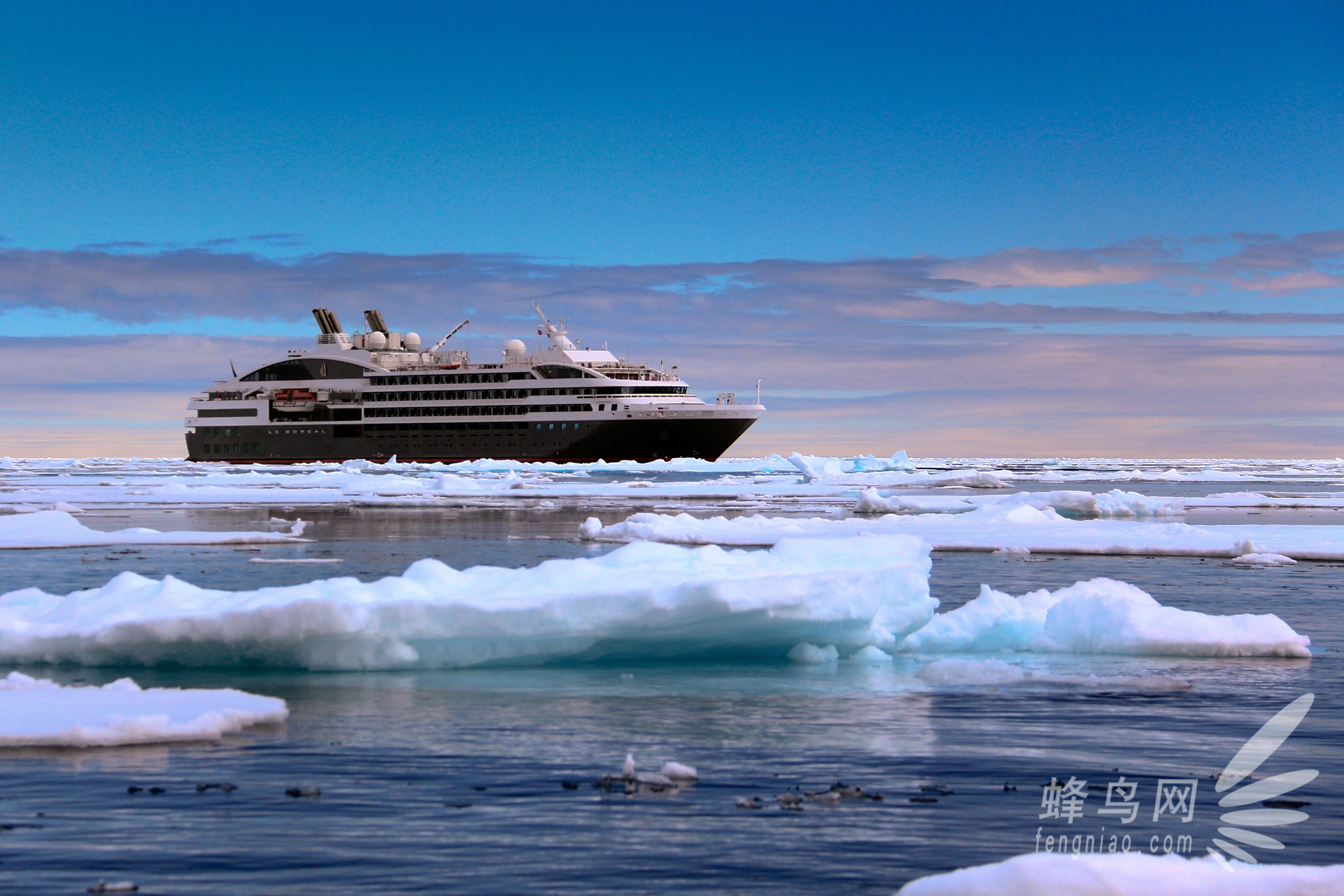 Asian importers, including Japan, hope to gain trade growth and further increase the utilization of the waterway by exploiting the energy potential provided by the Arctic waterway.

On February 26, the commercial vessel Mitsui and the Far East Investment and Export Agency (FEIA) of the Far East Development Department (MINVR) of the Russian Federation signed a Memorandum of Understanding on Cooperation in the Development of the Arctic Channel and the Russian Far East.

MOL hopes to transport goods through the Arctic channel to gain the benefits of cargo traffic growth on the route.

Leonid Petukhov, general manager of FEIA, said he hopes that the commercial vessel Mitsui can effectively use the Arctic channel to deliver goods to Japan and other Asia-Pacific countries. Both parties will jointly attract a large amount of investment today to build infrastructure for the Beihai Waterway. The agency is ready to help merchant Mitsui implement all current and future projects.

Alexander Galushka, Russia’s Far East Development Minister, added that one of the key goals of both sides is to create a model for the development of the Arctic channel as a global transport corridor in Asia and Europe.

Compared to the Suez Canal Channel, Arctic waterways have shorter voyages as an alternative, and their importance has also come prominently in the context of the reduction of Arctic ice and the design of new icebreaker vessels, making the Arctic’s abundant transport of natural energy resources commercially viable.

Merchant Mitsui said the Russian Far East is located at the entrance of the Arctic waterway and will become an important gateway once trade in the Arctic waterway is expected to grow. It is also a key factor behind the signing of a memorandum of understanding between the company and FEIA.

It is reported that the merchant Mitsui is participating in the Yamal LNG project, which is the world’s first large-scale energy project to export goods through the Arctic waterway. The first icebreaking LNG carrier “Vladimir Rusanov” of the commercial vessel Mitsui is also scheduled to be launched at the Arctic waters by the end of March After the icebreaker test put into use.

The “Vladimir Rusanov” is one of a series of ships jointly built by the commercial vessel Mitsui and Cosco in 2014 in Daewoo Shipbuilding. The series will have independent icebreaking capacity, can be 2.1 meters in thickness of the sea voyage. These vessels will ship LNG from the Yamal LNG plant from Russia’s Yamal Peninsula to LNG markets around the world. The remaining three ice-grade LNG vessels will be delivered in 2018-2019.

It is understood that the commercial vessels Mitsui and COSCO Shipping have ordered another four 174,000 cubic meters of LNG vessels scheduled to be delivered in 2019-2010, which are also used to deploy the Yamal LNG project.

In addition, MOL Mitsui is conducting a feasibility study to establish an LNG terminal and marketing center in Kamchatka with PAO Novatek, the largest independent gas producer in Russia and a major shareholder in Yamal LNG.