One text seen through the issue of China’s economy and the future! 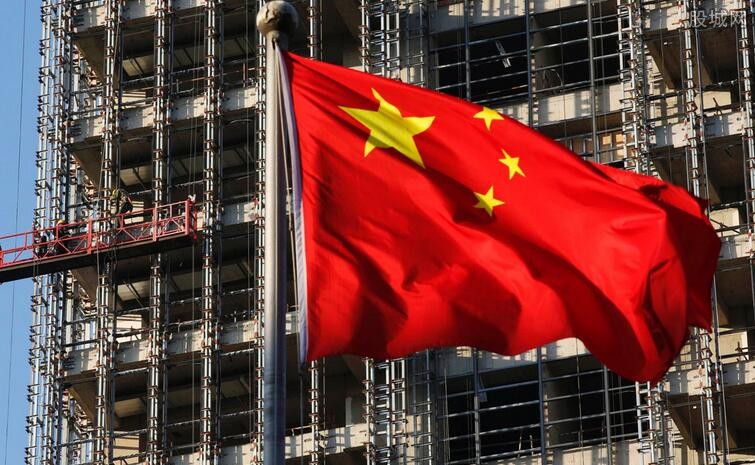