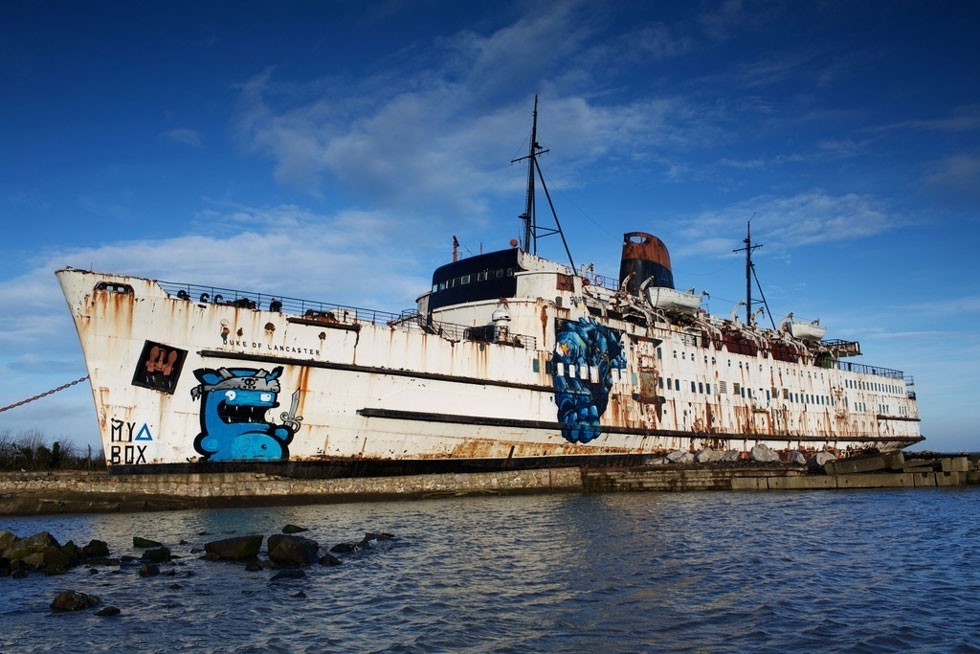 The latest news, this year there will be 150 container ships scrapped, and the ship is scrapped tends younger age, the shipbreaking industry has ushered in a growing demand.

According to statistics, about 1000 a total deadweight of 52 million tons of the ship will be towed to sell as scrap metal dismantling on the beach, which is second only to 2012 years to create 61 million dwt record.

Currently shipping industry downturn deeper signs of the carrier being abandoned ship increasingly younger age, usually about boats faced recovered in 30 years age of the ship, but now the average age of scrapped vessels is about 15 years younger tend to ship scrapping.

Drewry Container analysts expected, 450,000 TEU container ship will be the first force in the dismantling of one year, due to the current container ship loading rate is too low. Drewry said that about 150 container ships will be scrapped in 2016, but the industry as a whole is not enough. Maersk Line in February claiming it will ship dismantling more, so start India Alang beach four certified by the EU to the dismantling shipyards use along.

One ship dismantling earnings in the past to obtain the equivalent of a quarter of the usual price One new boat, but the decline in steel prices cut prices of new ships an average of 10% -15% rate of return. Recycling facility in South Asia every year recovery vessel for 75%, and the rest to enter China and Turkey.

Since the 2008 financial crisis, the global economic slowdown makes the shipping industry has experienced the longest downturn. Capacity exceeds demand by about 30% this year, new ship orders decline hit a new record. According to information provided by British Vessels Value at the end of last five years, average annual subscription Ship Owners 1450, and this year only 293 as of last month.