Warning: file_exists(): File name is longer than the maximum allowed path length on this platform (260): C:\wwwroot\www.longtemp.com/wp-content/cache/supercache/www.longtemp.com/the-european-route-will-welcome-the-black-swan-the-2m-alliance-super-route-ae2-will-return-to-the-rivers-and-lakes-and-the-ocean-alliance-will-increase-the-neu6-route/meta-wp-cache-258b41e9c883fce6bfecd9dab0180a5a.php in C:\wwwroot\www.longtemp.com\wp-content\plugins\wp-super-cache\wp-cache-phase2.php on line 112
 The European route will welcome the black swan! The 2M Alliance Super Route AE2 will return to the rivers and lakes, and the Ocean Alliance will increase the NEU6 route! : LONGTEMP

The European route will welcome the black swan! The 2M Alliance Super Route AE2 will return to the rivers and lakes, and the Ocean Alliance will increase the NEU6 route! 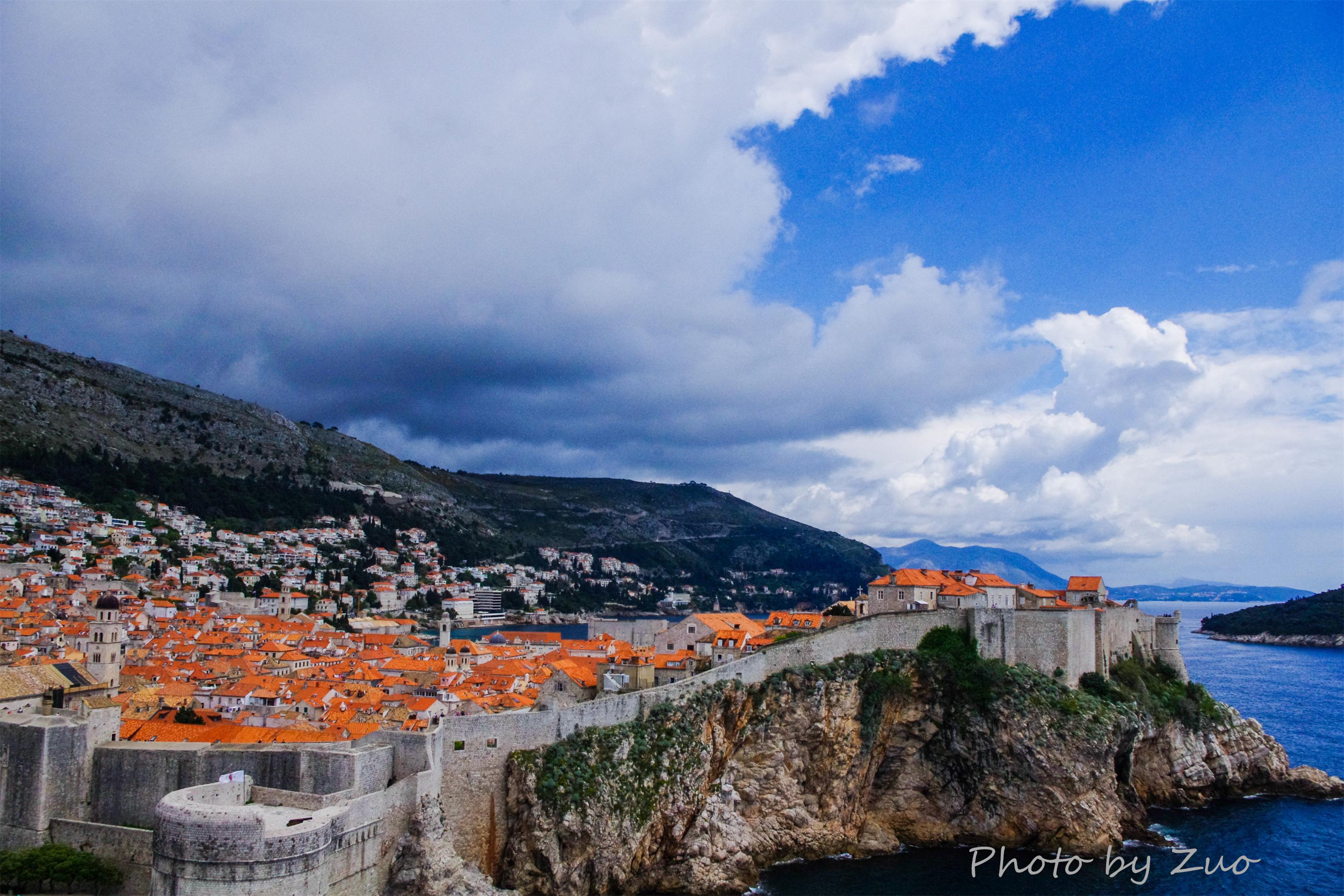 It is learned that 2M Alliance has confirmed that it will re-launch its AE2 / Swan Asia-Norway route in the second week of December. This route is one of the largest services in the industry, and routes to major ports such as Qingdao, Ningbo and Shenzhen.

Shipping consultancy Drewry described the move as a critical moment in the Eurasian calendar because many of the next year’s shipper contracts were prepared for negotiations at the beginning of the year.

Drewry explained: “The current sharp drop in freight rates will weaken the strength of shipping companies, making it harder for the shipping company’s previous terms to ensure any new improvements.” In addition to the negative emotions and headlines that may be triggered during contract negotiations, Drewry believes that adding services to the European and European Nordic trade in December is actually a fairly reasonable decision.

In the past five years (2013-2017), December and January were the busiest two months of container westbound traffic. During the same period, the westbound volume in December was about 150,000 TEU higher than that in November. If you look at the January data, it will be even higher. Assuming the trend remains the same, re-introduction of the AE2/Swan service will not have a negative impact on average ship utilization, although it will prevent load factors from rising.

The shipping consultancy also added: “If demand is not fulfilled, Asia-Norwegian shipping companies will seek to narrow the monthly supply and demand gap by reducing calls. In view of the generally weak rate of freight rates for most of this year, all these capacity tinkerings are In vain, but in this case, this strategy is still valuable, just because the line is not bold enough, which depends to a large extent on how strong demand will be in the coming months.”
Maersk Line and MSC “suspended” AE2 / Swan Asia – Nordic Services at the end of September this year to ease the impact of sluggish demand after the China Golden Week holiday in early October.

At the time when the 11 18300-20600 teu ships deployed by the service were evacuated, Maersk Line’s chief operating officer, Soren Toft, said: “We believe that by implementing a structural solution that meets the needs of lower seasonal markets, we can better Supporting customer supply chain needs, rather than replacing abnormal and special voyage cancellations.”

Maersk advised clients that AE2 will “recover as demand picks up” and is expected to recover before the Chinese Lunar New Year in February, while MSC tells its customers that its Swan service may be “recovered before the end of the year”.

Analysts believe that 2M’s decision is a responsible action, complete the cycle without a clear recovery date, rather than emulating the strategy of the other two alliances to stop the port in October.

However, in the process, it was reported that the 2M Alliance recognized its market share to competitor alliance operators during the suspension period.

The sensible attitude of Maersk and MSC to the expected decline in demand is in stark contrast to the Ocean Alliance, where the Ocean Alliance has increased capacity on the NEU6 route, and Evergreen, CMA CGM and COSCO have all received new super-large 20,000 teu-plus vessels. For immediate deployment.

The evacuation of the AE2 / Swan service in October and the cancellation of the other eight flights did not prevent the decline in freight rates. Container freight rates from Asia to Northern Europe fell from around $1,000/teu at the end of August to around $750/teu last week. While 2M decided to restore one of the biggest loops, it only increased the downward pressure on interest rates.

One operator said: “I think MSC has prompted Maersk to resume the route ahead of time, and there is no huge demand at present.”