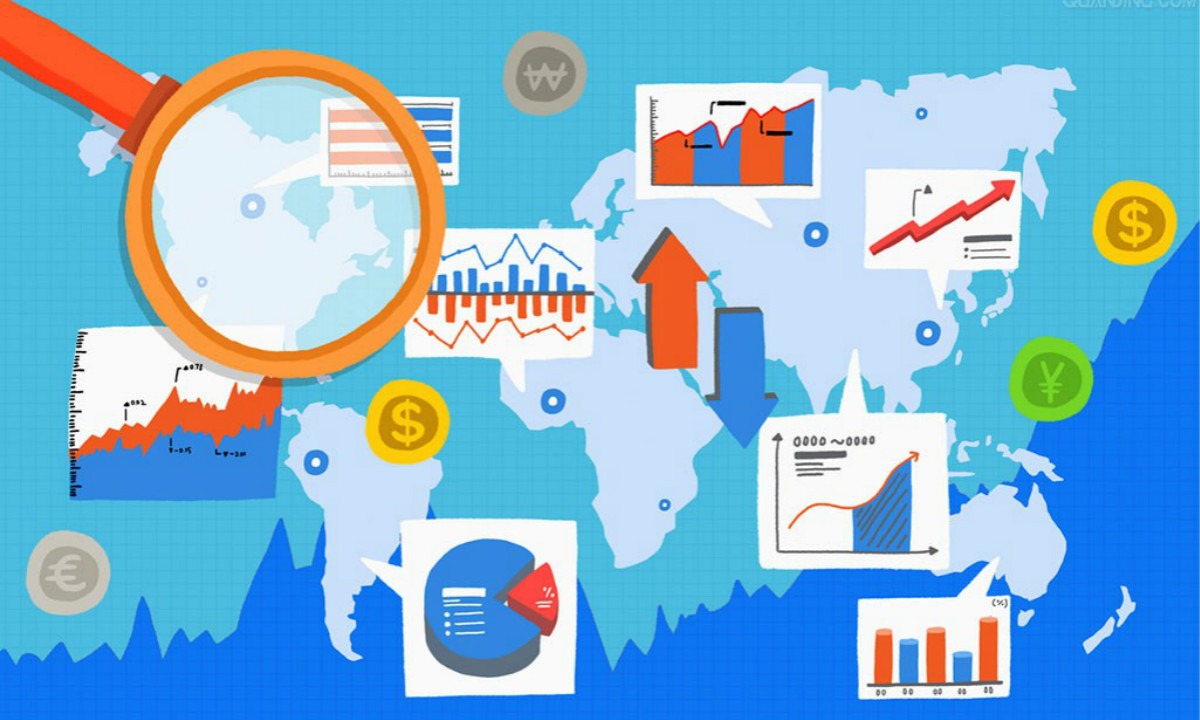 Third, the proportion of private enterprises to increase import and export. In the first quarter, China’s private enterprises import and export 2.28 trillion yuan, an increase of 22.5%, accounting for 36.8% of my total foreign trade, up 0.2 percentage points over the same period last year. Among them, the export of 1.49 trillion yuan, up 17%, accounting for 44.9% of total exports, exports continue to maintain the status of the first place; imports 788.4 billion yuan, an increase of 34.7%.

Fourth, mechanical and electrical products, traditional labor-intensive products are still the main export. In the first quarter, China’s exports of electromechanical products 1.93 trillion yuan, an increase of 15.1%, accounting for 58.1% of China’s total exports. Among them, mobile phone exports increased by 21.1%, automatic data processing equipment exports increased by 12.5%. Over the same period, the traditional labor-intensive products total exports 654.7 billion yuan, an increase of 10.5%, accounting for 19.7% of total exports.

Overall, the first quarter, China’s import and export continued since the second half of last year’s return to good trend, positive changes increased. But the situation in the first quarter can not represent the whole year, on the one hand, China’s foreign trade situation is still serious and complex, unstable, uncertain factors are still more difficult to face short-term; the other hand, foreign trade development there are still many favorable conditions, Good fundamentals have not changed. In this regard, the Customs will thoroughly implement the spirit of the Central Economic Work Conference and government work report decision-making arrangements, adhere to the overall tone of the work, focus on building an open new economic system, solid progress in stabilizing foreign trade growth policy measures to implement , To promote foreign trade continued to stabilize for the better.