The first quarter report of the international container shipping market 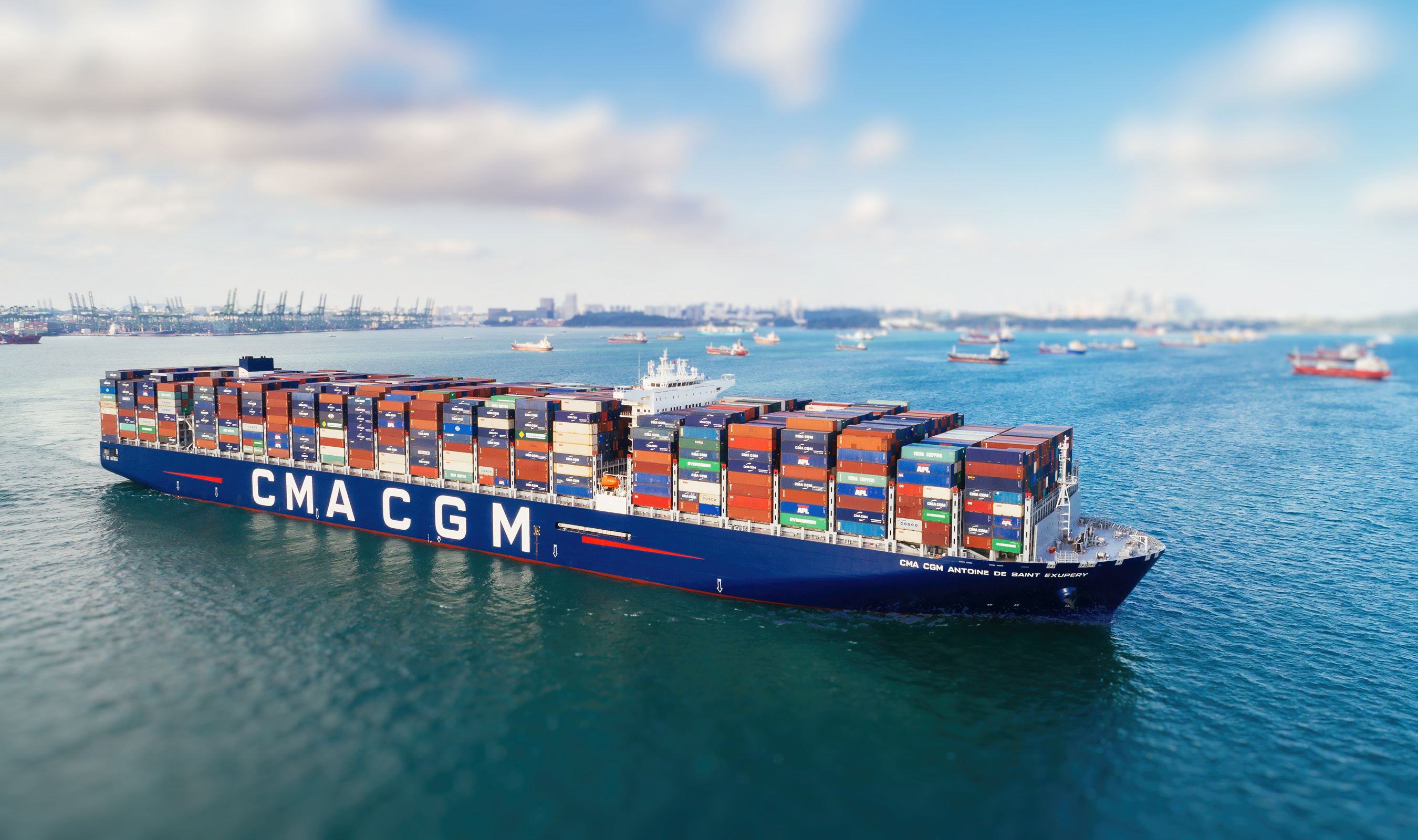 1. The global economy has been weakened by the epidemic. China’s economy is under downward pressure in the short term but is improving in the long term

In 2020, under the influence of the “New Coronary Pneumonia” epidemic, enterprises are facing unprecedented rapid decline in demand, shrinking activities and cooling confidence. The spread of the epidemic in the world has brought greater uncertainty to the global economic recovery. Judging from the data indicators, JP Morgan’s February Global Manufacturing Purchasing Managers Index (PMI) was only 47.4, a decrease of 2.6 percentage points from the previous month, and a decrease of 4.1 percentage points from the same period in 2018, a new low in nearly ten years. The “new crown pneumonia” epidemic is affecting this global economic recovery. The manufacturing output of the major economies is contracting. The US manufacturing PMI in March was 49.2, of which the new order index fell below 50, and production and demand slowed significantly; the euro In March, the manufacturing PMI of the district reached a record low of 44.8; the United Kingdom and the European Union reached a Brexit agreement and formally completed Brexit. The British manufacturing PMI was 48.0, a new low of nearly 3 months. The world’s major institutions have lowered their economic growth expectations. The International Monetary Fund predicts that the global economy will shrink in 2020. The OECD lowers its 2020 global GDP growth rate to 2.4%.

In the first quarter, the Chinese economy was greatly affected by the outbreak of the “New Coronary Pneumonia” epidemic. Prevention and control measures such as home quarantine extended the time for resumption of work, leading to large-scale shutdowns and production shutdowns. In February, China ’s manufacturing PMI fell to 35.7. The import and export volume decreased by 4.0% and 17.2% year-on-year respectively. With the “new crown pneumonia” epidemic gradually being controlled in China, the government issued a sound monetary policy to support the resumption of production and production and launched the “new infrastructure” plan to expand domestic demand, and the manufacturing PMI rose to 52.0 in March. The outbreak of the “New Coronary Pneumonia” epidemic has brought challenges to China’s economic development in the short term, but economic growth remains resilient, and the fundamentals of long-term improvement have not changed. 2. The proportion of container ships idle capacity has risen, and the global shipping industry has experienced a low tide under the spread of the epidemic Figure 2 Supply and demand of the global container transportation market

Although the “New Coronary Pneumonia” epidemic has been basically controlled in China and enterprises have gradually resumed production, the spread of the overseas epidemic means that its impact on the global trade and shipping market is still expanding. The emergence of the epidemic has led to the suspension of a large number of manufacturing companies worldwide, and limited normal operating activities, which has led to a downturn in container transportation demand, a reduction in global container shipping, and a stagnation in the container shipping industry.

3. In the first quarter, the freight rate increased significantly, and the liner companies expanded their suspension due to the epidemic.

In the first quarter of the first quarter, affected by the small peak of the Spring Festival shipments, the demand for transportation increased, the market supply and demand continued to improve, and the container freight rate increased sharply. Later, due to the spread of the “new crown pneumonia” epidemic worldwide, the resumption of Chinese factories was slow and the global The production and supply chain was severely hit, and the container market slumped and freight rates fell. In the first quarter of 2020, the average value of China’s export container freight index (CCFI) was 919.23 points, an increase of 7.92% year-on-year, and an increase of 12.21% month-on-month; the average value of Shanghai export container comprehensive freight index (SCFI) was 931.1 points, an increase of 8.49% year-on-year, and month-on-month It rose 12.87%. In terms of routes, due to the serious spread of the epidemic in the European and American countries, the normal operation of enterprises is restricted, the level of imports and exports is kept low, the recovery of market demand is slow, and the recovery of capacity is faster than market expectations, resulting in a decline in market freight rates; Insufficient transportation demand after the holiday between the North and South routes, coupled with the adverse impact of the epidemic, liner companies despite the suspension measures to control the scale of transportation capacity and low-cost cargo strategy, it is still difficult to stop the decline in freight rates. Looking forward to the second quarter, the container shipping market is still facing the challenge of the “new crown pneumonia” epidemic. With the spread of the “New Coronary Pneumonia” epidemic worldwide, European and American countries are in an outbreak period, normal economic activities are frustrated, the demand for maritime trade is sluggish, and the global container market is under greater pressure. In terms of capacity, affected by the epidemic, the shipyard’s late work resumes and the global supply chain of some materials may be broken. The delivery of new ships in the second quarter may slow down. In terms of shipping volume, the outbreak of overseas epidemics directly affects the shipment demand of Chinese factories. In the second quarter, the growth rate of shipping volume is limited. If the overseas epidemic situation is properly controlled in the later period, the backlog of shipments in the early period may increase. Due to the epidemic situation and the impact of the “sulfur restriction order”, liner companies have launched large-scale suspension measures to effectively control the delivery of capacity, but the recovery of transportation demand will take time. Taken together, there is a downside risk for freight rates in the second quarter.