The past has gone and the future has come 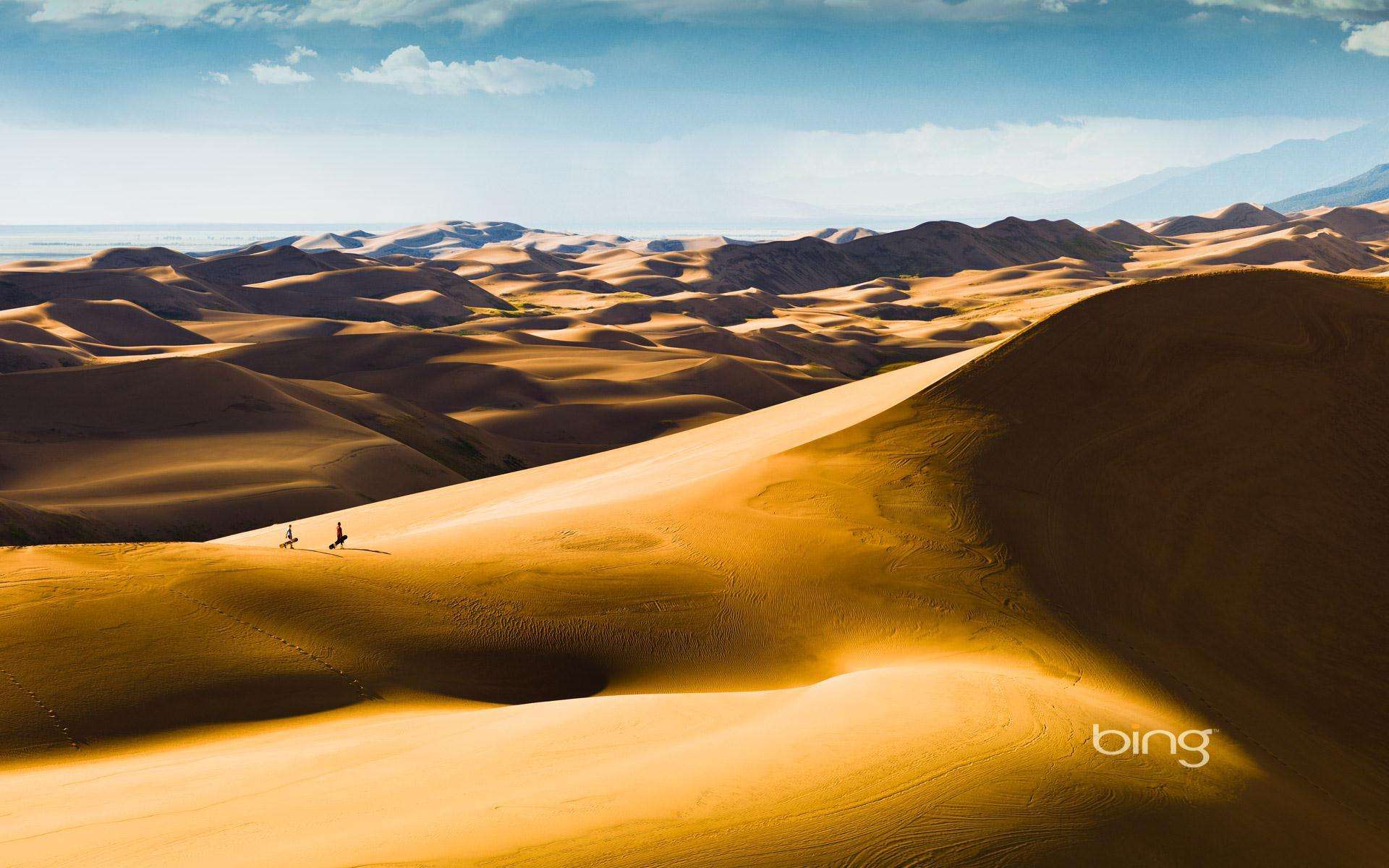 Speaking of “block chain”, I believe that many people are still ignorant. This new thing was born in 2009, a pseudonym of the people in the invention of 2008 after the second currency and invented the block chain of this accounting system. Bitcoin was once very hot, and now because of its to the characteristics of the center to become a tool for money laundering and regulators “headache”; and block chain also let the regulators love not trouble and no – block The subversion of the chain has been gradually realized – its creator in the creation of the block in the creation of the block to write a paragraph: “January 3, 2009, the finance minister standing in the second rescue The edge of the bank. “This sentence is the day” The Times “front page title, in the Cong will write it into the creation of the block, not only clearly show the birth of the block chain time, but also implied for the traditional financial system The sarcasm.

Block chain is not an insignificant invention, in the “financial technology,” a book, the author as “real money” into the industry practitioners, the block chain of this technology was very in place of the comments. The author believes that the invention of the block chain is subversive: “In the history of human civilization, there are two things born, with a very special status, any other creation can not be compared with them, they are words and money. Of the invention, so that human beings can be in the spiritual level to achieve a reliable exchange and heritage; the invention of money, then let the human level can do this at the material level.The emergence of the Internet, so that human means of information dissemination to achieve a leap, the information can Not through the third party, point to point to achieve efficient global mobility.However, the Internet does not have valuable information to protect the internal mechanism, the Internet copy of a message dissemination, and even tampered with a piece of information is almost zero, we can not point to point To convey the information with ownership, that is, our means of value transfer did not achieve the escalation of the synchronization on the Internet, we are faced with the ability to spread information far beyond the value of the transfer of the embarrassment of some traditional industries such as the record industry , Publishing industry, after the birth of the Internet A great impact, that is, the inevitable result of this feature … … block chain is born in such a background. Information transmission and value transmission are inseparable, we have the Internet such a global efficient and reliable information transmission System, will inevitably require a match with the efficient and reliable value of the transmission system.That is to say, the birth of the block chain is not accidental, it has a profound logic behind the block chain of the name may be accidental, but the district The birth of the block system is inevitable.

Yes, the author raised the value of the birth of the block chain to the same height as the birth value of money.

As the underlying technology of financial technology, block chain is only one of them, as well as cloud computing, large data, artificial intelligence of the three major technologies. China attaches great importance to financial technology, this year in the central bank system also set up a special financial science and technology committee. Yes, the past has gone, the future has come. If people have already felt the disruption of the Internet, then it must be able to understand the block chain subversive. Financial, as the industry comes with digital genes, both on the block chain to the center (now the financial system center is the bank) feel fear, but also strongly hope to embrace this future trend (like ATM machine inventions to bank tellers unemployed, But still can not resist the ATM machine trend), perhaps the financial system embraced the block chain technology, the bank will disappear, but refused to this technology, the bank will not avoid the fate of disappearing. Just as Marx’s political economy teaches us that “new things are bound to be victorious”, then, since they are faced with the possibility of disappearance in any case, it is better to look up and understand, improve the technique – who stand in the forefront of the future There is a first-mover advantage, at least for now, the industry is to follow the 721 law (industry boss occupied 70% of the market share, the second occupied 20% market share, others share 10% market share).

Singularity seems to be in front of the human on the road to get the gods, the speed has been faster and faster. The author of this book has a different pragmatism with the academy, and it is worth mentioning that the author is Chinese – in the financial technology, the Chinese people walking in the world. The future, leading the world is the United States or China, really bad to say it.