Warning: file_exists(): File name is longer than the maximum allowed path length on this platform (260): C:\wwwroot\www.longtemp.com/wp-content/cache/supercache/www.longtemp.com/the-sino-u-s-trade-wars-are-cause-for-concern-and-the-war-may-be-accompanied-by-the-two-major-ports-and-millions-of-lives-in-southern-california/meta-wp-cache-9086593cfbc29348cb7f7aadc2a43c2e.php in C:\wwwroot\www.longtemp.com\wp-content\plugins\wp-super-cache\wp-cache-phase2.php on line 112
 The Sino-U.S. trade wars are cause for concern, and the war may be accompanied by the two major ports and millions of lives in Southern California. : LONGTEMP

The Sino-U.S. trade wars are cause for concern, and the war may be accompanied by the two major ports and millions of lives in Southern California. 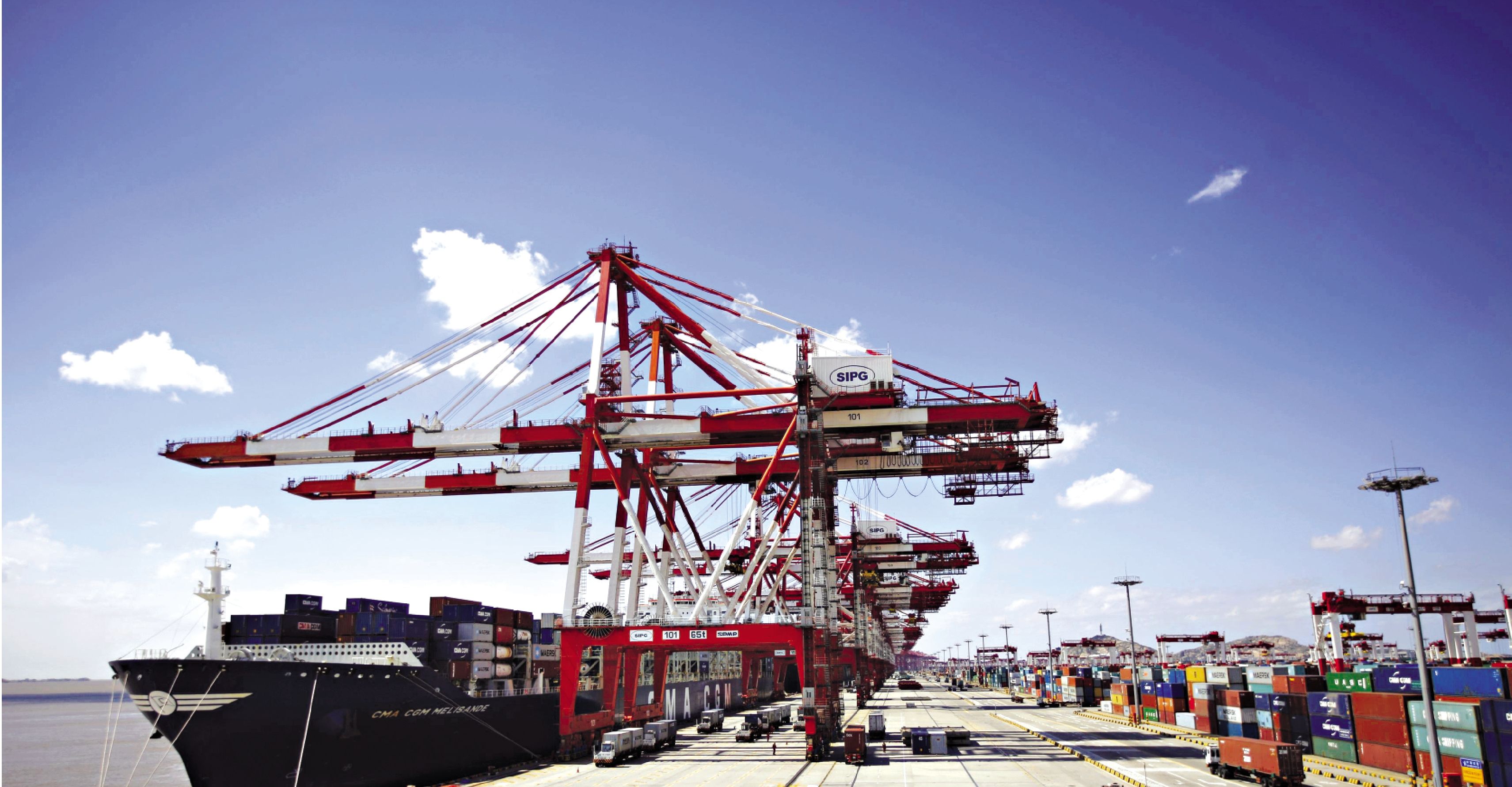 On June 15, local time, the U.S. government announced that it imposed a tariff of 25% on about 50 billion U.S. dollars of goods imported from China. As a counterattack, the Chinese government decided to impose a 25% tariff on U.S. goods worth US$50 billion.

Jock O’Connell, an international trade economist at Beacon Economics, an independent research institution, said that any incident that weakens trade between China and the United States will have different degrees of impact on Los Angeles and Long Beach Ports. It poses risks for jobs such as logistics transportation that are closely related to the port business.

Cornell pointed out: “From a strategic point of view, perhaps the White House thinks that it is a good thing to collect tariffs. But if your work is related to logistics transportation between the seaports, taxation is bad news.”

Thornfield also said that China is the largest trading partner in Los Angeles. In 2017, the value of cargo handled at Los Angeles Port was approximately US$284 billion. Nearly 145 billion US dollars, which means that more than half of the trade is related to China.

Peterson also said that the Port of Long Beach has created nearly 300,000 jobs for Southern California. Every day, about 5,000 dock workers and nearly 10,000 truck drivers work in the port. He added that “taking into account the livelihoods of many people are related to the Port of Long Beach, (the current Sino-US trade dispute) does cause a lot of worry.”