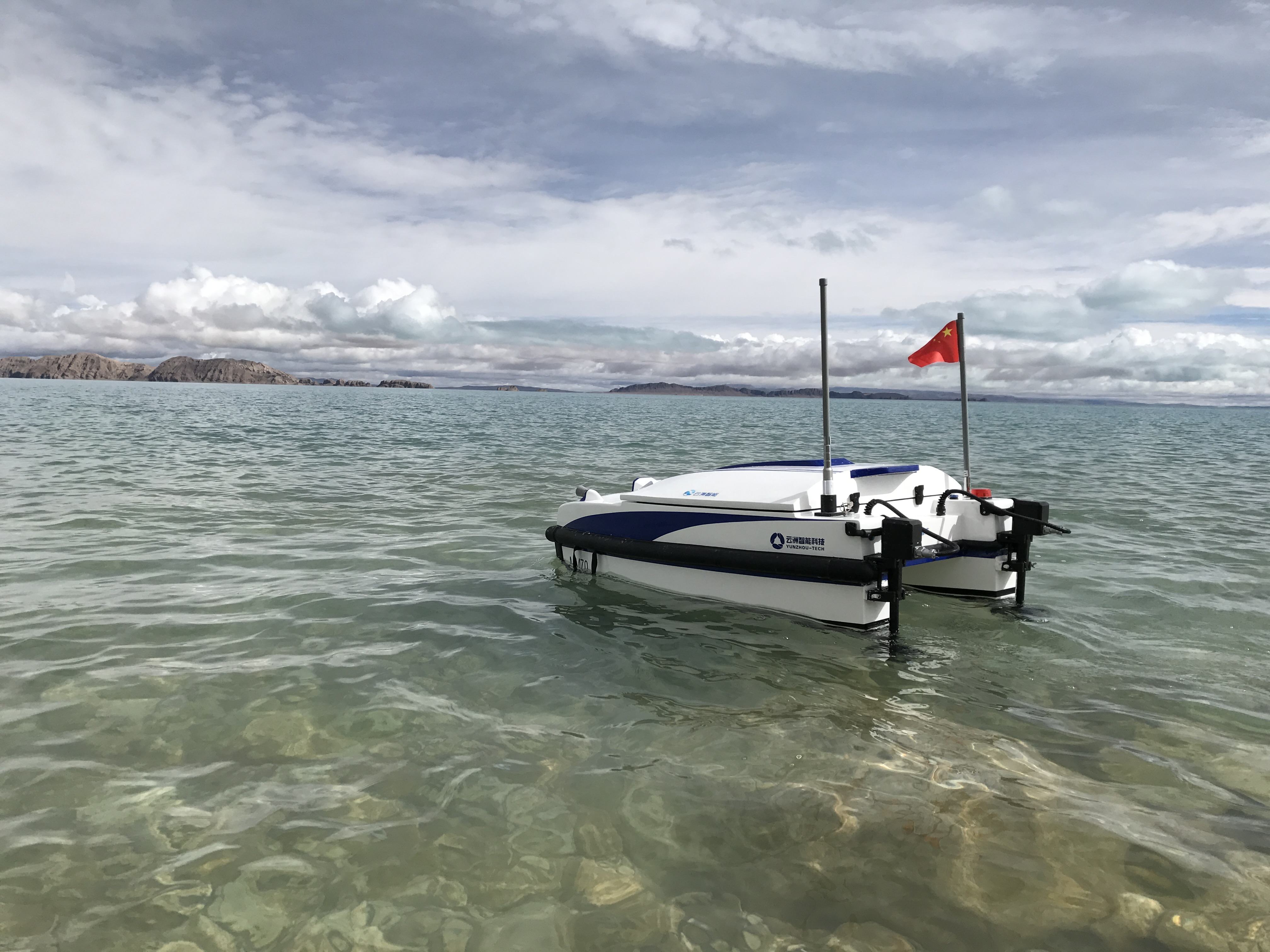 From the Organizing Committee of the Autonomous Ship Development (Wanshan) Forum, it was learned that the world’s largest and Asia’s first offshore unmanned ship test site, the Zhuhai Wanshan Marine Unmanned Ship Test Site, will be officially opened on the 30th.

At the same time, the first independent ship development (Wanshan) Forum will also be held on November 30 in Zhuhai Wanshan Island. At that time, authoritative experts and scholars from the field of autonomous ships will gather together to discuss the road of intelligent industrialization of ships.

It is reported that Zhu Yingfu, the academician of the Chinese Academy of Engineering and the chief architect of the first aircraft carrier in China, “Liaoning Ship” will attend the forum and deliver a speech. In addition, including experts from the Ministry of Public Security, the Ministry of Transport, the State Oceanic Administration, the Chinese Academy of Sciences, China Classification Society, China Shipbuilding Heavy Industry, China Merchants, Hong Kong Polytechnic University, Harbin Engineering University, Sun Yat-sen University, Shanghai Jiaotong University, and Zhuhai The city’s main leaders will participate in this forum.