US media: shipping data shows that the United States is unable to make up for the loss of trade war against China 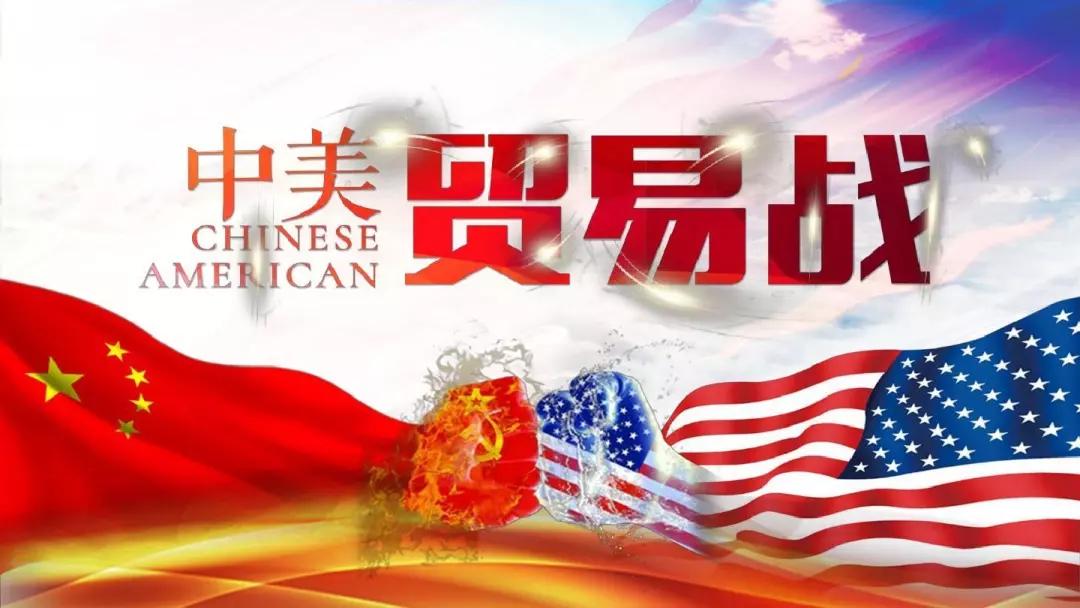 Reference News Network reported on November 17 The US Consumer News and Business Channel website published an article on November 13th, saying that shipping data shows that the losses caused by Trump’s trade war with China will never be remedied.

The article said that the impact of Sino-US trade frictions and the business opportunities lost by large and small companies in the United States can be tracked not only through the company’s earnings report, but also through the US’s seaborne exports.

The article counts the decline in the cargo load of container ships, cargo ships and oil tankers docked in US ports. It is concluded that no matter what agreement China and the United States finally reach, they will never be able to make up for the losses suffered by the United States in this trade war.

The article said that in order to understand this loss more clearly, just look at the situation of the port of Los Angeles, the largest port in the United States. The volume of US shipments from this busy port to China has fallen for 12 consecutive months. In October 2019, the export volume of the port decreased by 19.1% year-on-year.

The article said that trade friction with China affected 96.6% of US exports to China shipped through the Port of Los Angeles, with a total value of $19.9 billion.

If we consider other countries that have trade disputes with the United States to implement retaliatory tariffs, the total amount of US exports affected will reach US$20.2 billion, accounting for 28.8% of the total value of exported goods handled by the Port of Los Angeles. Considering that 95% of the world’s consumers are outside the United States, tariffs imposed on US goods by relevant countries have squeezed these US goods out of the global market.

The article pointed out that the losses suffered by the United States are long-term and multifaceted. This trade war has caused $11 billion in damage to US agriculture, and the affected industries are not limited to this.

In addition, according to data released by the National Retail Federation of the United States, from the beginning of the trade war in February 2018 to September 2019, US consumers and businesses have paid an additional $38 billion.

The article said that US President Trump continued to make threatening remarks and boasted that Haikou would win a trade war, but the real trade flow data portrayed a completely different picture.