Zim enhance Asia to the US East Coast and Gulf routes 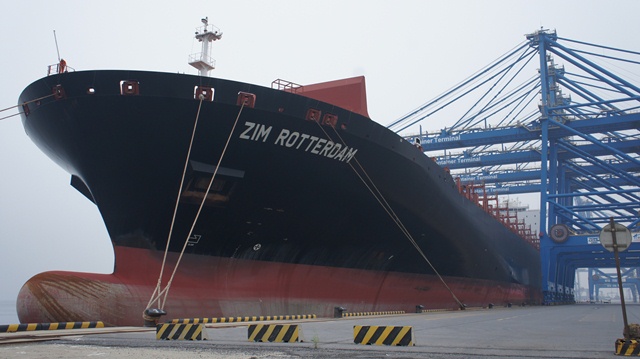 Zim Qixing Express Service Z7S (ZIM Seven Star Express) was established in May 2015, by the South China, Vietnam and the Indian Subcontinent to the US East Coast, will increase linked to Port Klang, Port voyage to New York 24 days.

ZPA route (ZIM Pacific Atlantic Service) is subject to FMC approval, Zim’s new route, the route covers the central and South Korea to Port of Miami, Jacksonville Port, Port of Charleston, is scheduled for execution in early May.

ZCP route (ZIM Container Service Pacific) will continue to provide the Central, North and South Korea to the Caribbean, US Gulf and US East Coast service.

ZTU route (ZIM Taiwan USEC service) will continue to improve the port of Kaohsiung and Xiamen direct service to the US East Coast.

Nissim Yochai, vice president of Asia-Pacific trade: “Strategy One Asia to the US East Coast shipping trade is a star, so we continue to invest and strengthen this important trade, a combination of products and services to provide customers.”