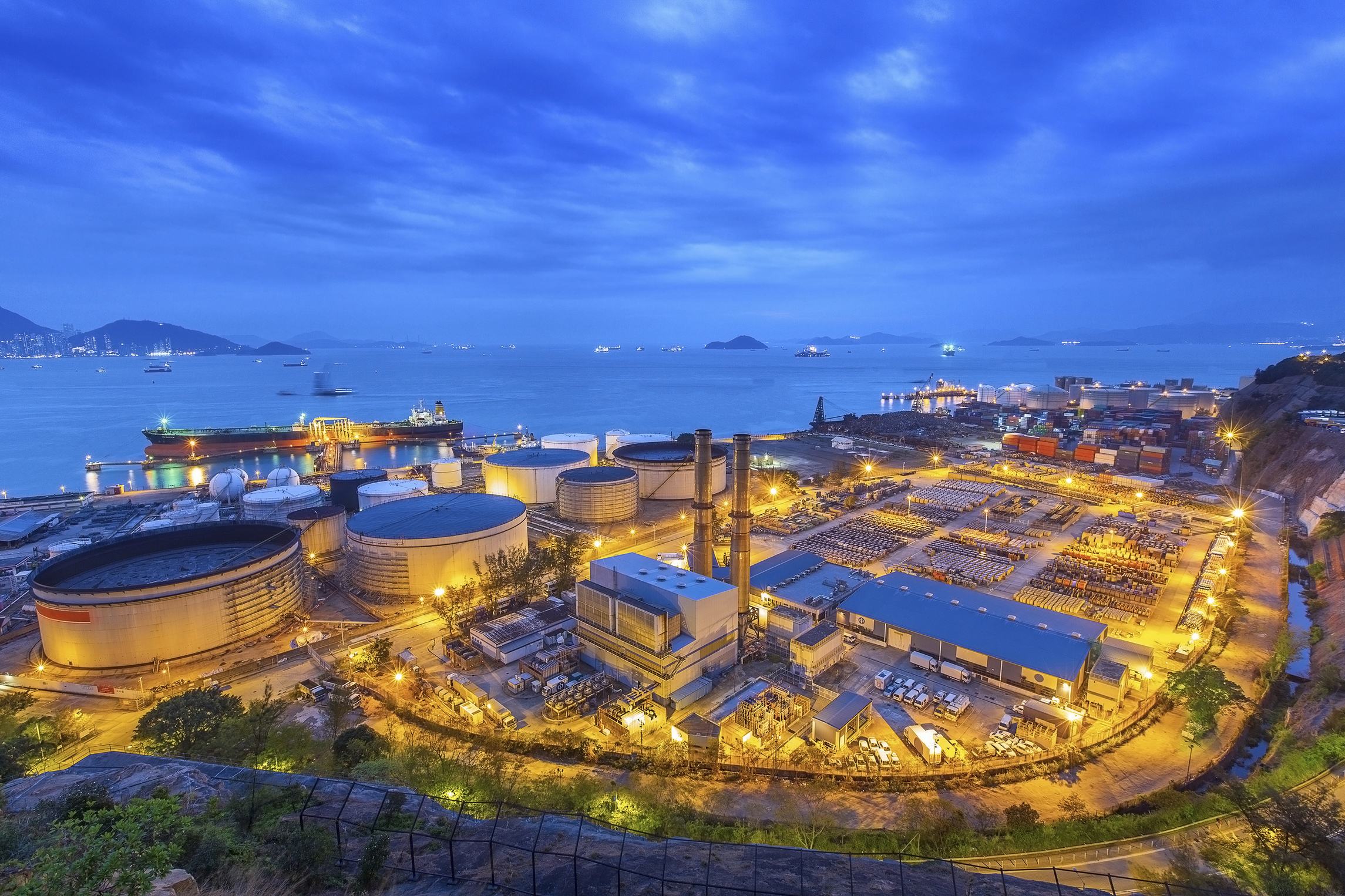 In 2017 1~10, China’s imports of liquefied natural gas (LNG) reached 29 million 211 thousand tons, an increase of 47.8% over the same period last year, a 25 percentage point increase over the same period in 2016, and maintained a high growth rate. LNG October imports of 3 million 566 thousand and 900 tons, a UN analyst Zhang Jie said that November is expected to import or LNG continue to grow, will break the highest level in 2016 monthly imports of 3 million 730 thousand tons.

Zhang Jie analysis, due to increased China’s LNG imports this year are as follows: 2017 CNOOC Guangdong LNG project and Qidong Guanghui LNG project put into production, its long association started; the international oil price has rebounded but continued low, long association price is low, with exports to the United States LNG, LNG international market supply is more abundant, therefore Chinese buyers will purchase a certain number of LNG spot with the supplement; increased pressure for environmental protection and technological progress, the trend of low-carbon Chinese energy consumption has become increasingly obvious, natural gas demand is still rapid growth. At the present stage, China’s natural gas production is difficult to grow significantly and the national environmental protection requirements are constantly increasing. The import volume of LNG has increased significantly. The import volume of 1~10 has exceeded the level of 26 million 154 thousand tons in 2016.

From the analysis of importing countries, China’s LNG imported 18 countries in 2017, Australia, Qatar and Malaysia ranked the top three, with a total of 79%.

It is worth noting that the United States began exporting natural gas in 2016 under the Trump administration’s policy of encouraging oil and gas exports. This year, the number of Chinese imports of us LNG ranks the sixth in the world. The total volume of 1~10 in the month is 862 thousand and 500 tons, of which 796 thousand and 700 tons of China’s oil imports and 65 thousand and 800 tons of Beijing gas imports. On November 8th ~10 this year, President Trump paid his first state visit to Chinese, cooperation between enterprises of the two countries on natural gas to create a new history, according to incomplete statistics, the total investment is expected to exceed $140 billion, signed two agreements and two imported memorandum of understanding. Specifically: the national energy investment group and the American state of West Virginia announced the signing of a framework agreement on the latter, shale gas, electricity and chemical production project investment of $83 billion 700 million; the government of California, Alaska Alaska California gas development company (AGDC), Sinopec, CIC and China Bank signed a deal; PetroChina signed with the U. S. CheniereEnergy LNG the import of the memorandum of understanding, the first Sino US LNG long association; China gas and DelfinLNG company signed a 3 million tons / year, for a period of 15 years of imports of LNG memorandum of understanding. The export of LNG in the United States will lead to the intensification of competition among the resource countries, weaken the advantages of the traditional LNG supplier and compete with the pipeline gas resources. The strong cooperation between China and the United States will not only reshape the Chinese import pattern, but also lead to the economic and trade development of the whole Asia Pacific region.

Since October, China has entered the peak period of natural gas consumption. Since November, the demand has reached its peak. Due to the shortage of gas resources, many regions have issued the policy of gas restriction, and the atmosphere of “gas shortage” is strong. Although China can also import natural gas through pipelines, most of the growth in natural gas demand will still be met through the LNG transport ship. From the date of gold LIAN monitoring, November domestic total to 45 ships ship to ship more frequently, the LNG import volume is expected to exceed 4 million tons a record.